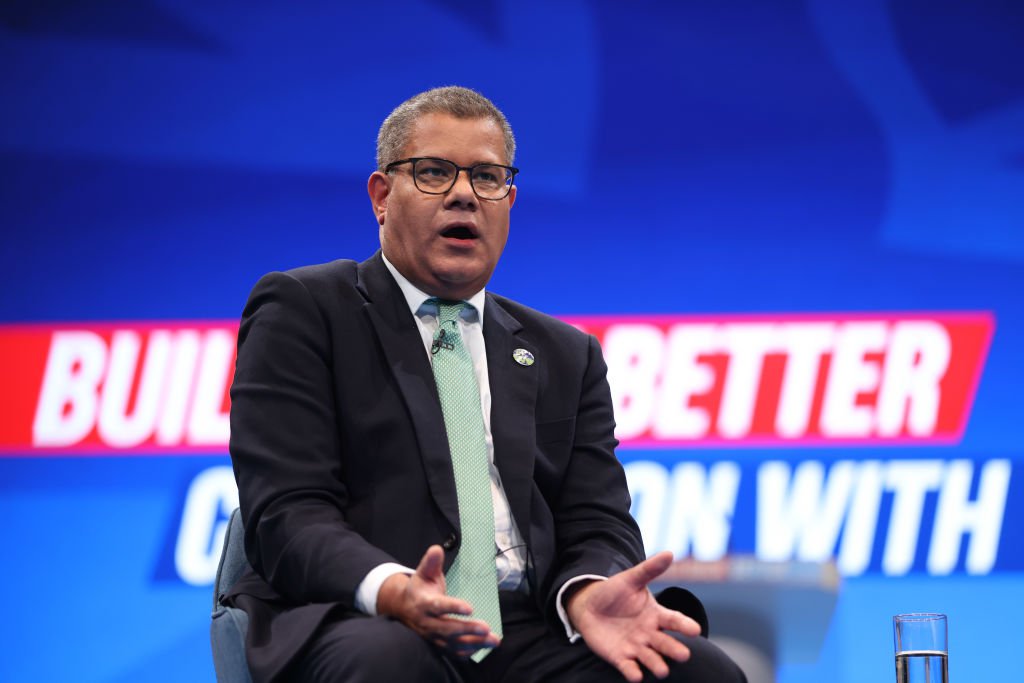 COP26 – the 26th UN Climate Change Conference of the Parties – is scheduled to commence in late October after being delayed a year as a result of Covid-19.

It will bring hundreds of world leaders together to discuss what actions they can take to tackle the climate crisis.

The annual meeting gives political figures the chance to reflect on their progress, as well as submit new long-term goals for addressing climate change.

It is being held at Glasgow’s SEC Centre from October 31 to November 12 and is set to be the biggest gathering of world leaders ever assembled on British soil.

But who is expected to be in attendance?

Who is attending COP26?

More than 190 world leaders are expected to attend the Glasgow summit, including tens of thousands of negotiators, government representatives, citizens and businesses.

While COP26 is taking place in Glasgow, it is being hosted by the UK in partnership with Italy, and many significant figures from both countries shall be in attendance.

Members of the Royal Family – including the Queen, Prince Charles and Prince William – are also planning on being in attendance.

The EU will be represented by the president and vice present of the European Commission – Ursula von der Leyen and Frans Timmermans.

Both David Attenborough and Greta Thunberg – two of the world’s most famous enviromental activists – will also be making their way to the Scottish capital for the event.

It is currently unknown whether president Xi Jinping of China will making the trip, but the country will at the very least be represented by climate envoy Xie Zhenhua .

Pope Francis may also be skipping the event, with the Vatican set to be represented by secretary of state Cardinal Pietro Parolin

Australian prime minister Scott Morrison has stated he may not travell to Scotland due to Covid quarantine requirements, a decision which has been met with criticism.

He also recently told broadcaster SBS he was not prepared to pull back any fossil fuel industries immediately.

‘We don’t have to, because that change will take place over time,” he said.

‘We are working on the transition technologies and fuels and the ultimate technologies that will be there over the next 20, 30 years that can get us to net zero… This doesn’t happen overnight.’

Prince Charles, when asked about Mr Morrison’s possible absence in a BBC interview, urged him to reconsider

‘If we don’t really take the decisions that are vital now, it’s going to be almost impossible to catch up,’ said the Prince of Wales.