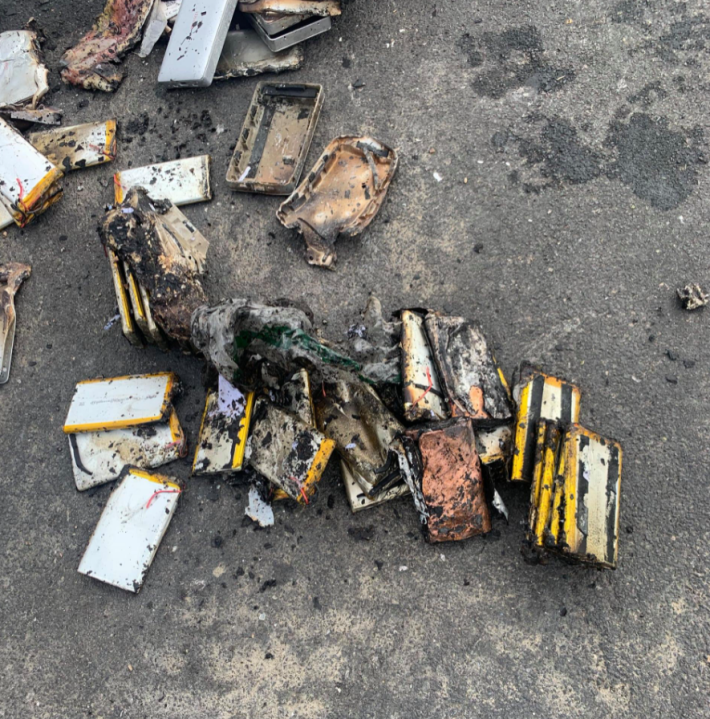 CAMPBELL, Calif. (KRON) – A fire in a garbage truck was caused by lithium batteries on Wednesday morning, according to the Campbell Police Department.

Police officers and the Santa Clara County Fire Department arrived in the area of Boise and Memphis Drive where the fire was.

The fire in the garbage truck caused damage to a power pole.

The roads were closed and PG&E responded to repair the pole.

Police say two similar fires started in the same area on September 22 and October 6 — Investigators determined that the three fires were caused by lithium batteries.

One person has been cited for illegal dumping — They have been warned of the dangers of improper disposal of batteries.

Investigators have enough evidence to believe this resident was also responsible for the fire on Oct. 6.

Marin becomes only county in CA to move into yellow tier

“Lithium batteries are considered a hazardous waste and should not be thrown away in your garbage,” police said.

Police advise residents to take them to a local drop-off center offered by the Santa Clara County Department of Environmental Health.