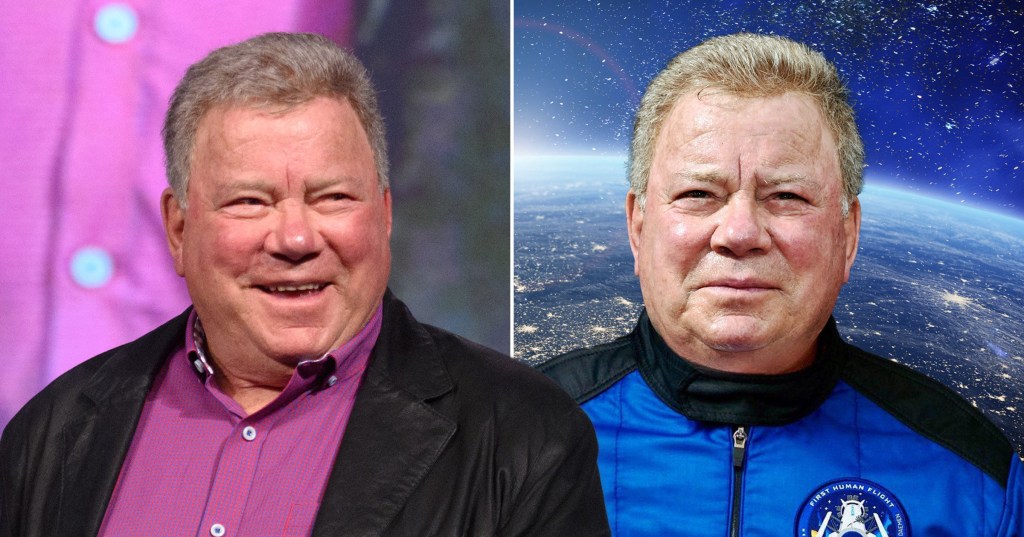 William Shatner is heading to space on October 12 with Jeff Bezos’s Blue Origin Crew in what will be a history-making journey.

Yep, the Star Trek actor will boldly go where (not many) others have gone before on Tuesday and all eyes will be glued on the flight.

For those who have followed Shatner’s career, the news isn’t a complete surprise because he’s always spoken about his interest in space.

Here’s what you need to know about the Hollywood star before he jets off.

How old is William Shatner and what has he starred in?

The 90-year-old’s career as an actor, director, producer, writer, recording artist, and horseman has spanned over 60 years.

He is best known for originating the role of Captain Kirk in the Star Trek franchise.

Shatner first appeared onscreen as the character in 1966 for the iconic television series.

The series spawned a feature film franchise where Shatner returned as Captain Kirk in seven of the Star Trek movies, one of which he directed.

The Boston Legal star last depicted as Captain Kirk on film in 1994 title Generations, where he was killed off while trying to stop a deadly missile.

The actor also starred in hit US sitcom The Big Bang Theory and movies including Miss Congeniality, The Butler’s Night Off, Loaded Weapon 1, and American Psycho 2.

The Hollywood icon most recently worked as the host and executive producer of The UnXplained on The History Channel.

If all weather conditions are met, liftoff is currently set for 8.30am local time in West Texas, where Blue Origin’s launchpad is located. That translates to 3.30pm over here in the UK.

Shatner will be joined on his flight by Audrey Powers, Blue Origin’s Vice President of Mission & Flight Operations and crewmates Chris Boshuizen and Glen de Vries.

The pair will fly into orbit on board a reusable New Shepard rocket.

The flight will guarantee the Canadian actor several minutes of weightlessness as well as a spectacular view of our planet.

At the grand old age of 90, Captain Kirk himself will become the oldest person to travel into space.

The flight will be streamed on Blue Origin’s website with coverage set to kick off 90 minutes before the launch.


MORE : How to watch William Shatner fly to space on a Blue Origin rocket