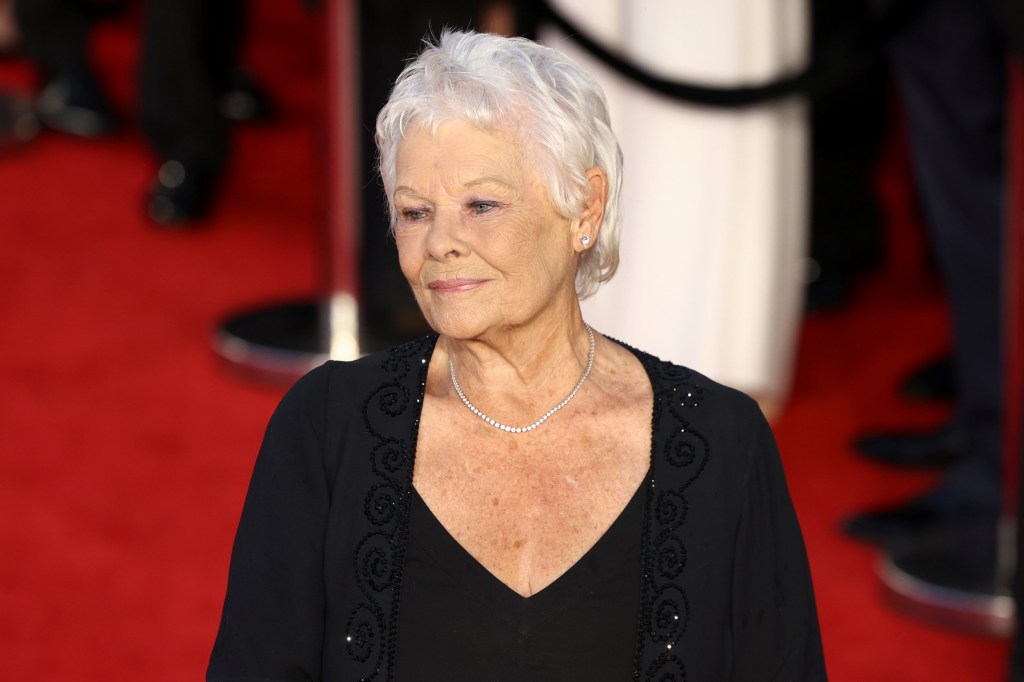 Dame Judi Dench has discovered she’s got an unexpected royal connection and she was left absolutely stunned by the revelation.

The veteran actress – known for her roles on the and screen including a long run as M in the James Bond franchise – appears on next week’s episode of BBC favourite Who Do You Think You Are? and researchers found out one of her maternal ancestors was a lady in waiting in the Danish court.

Speaking before the episode airs on October 19, she said: ‘I had no idea about any of that. Or even that we had any Danish connections but this, I have found out, is my Mother’s family and now of course I want to explore it further.

‘And now I believe there are Swedish connections too, this may well prompt a visit there as well!’

Asked if the discoveries have changed how she views herself, Dame Judi replied: ‘I look in the mirror all the time now and think, “Awwww Scandinavia!” ‘

The AGE-year-old star admitted she was ‘concerned’ about what the team might unearth as they delved into her family history, but she also expected to be surprised by the discoveries.

‘I am sure that investigating anyone’s past would have parts that could surprise or even shock you,’ she added.

‘The work that researchers do is so thorough that there are bound to be some surprises to be found. Naturally, I was concerned about the possibility of what I might be told.’

The Shakespeare In Love actress, who won an Oscar for her role as Queen Elizabeth I in the 1998 classic and appeared several times in William Shakespeare’s plays on stage, also found out her family has a connection to the Bard.

It turns out her maternal ancestor attended performances by a travelling English actor who happened to be one of the playwrights favourite players.

I’m A Celeb 2021: Adam Woodyatt ‘signs up’ to ITV show amid extended break from EastEnders

Doctor Who wipes social media channels ahead of series 13 launch

She quipped: ‘I hope my maternal eight times Grandmother liked Shakespeare otherwise she might have given the evening a miss! But knowing that Will Kempe visited the castle and presumably performed there does make me feel that I have got a step nearer to my beloved Shakespeare.’

And in an added twist, the name castle where Dame Judi’s maternal ancestor was at court had its own link to Hamlet, in which she has played Ophelia in the past.

She explained: ‘The Castle was Kronborg Castle and was the Castle of Elsinore in Hamlet, a place I have always wanted to visit and now I have! Not only have I visited it but I now have a link to it too.’

Dame Judi Dench appears in Who Do You Think You Are? on BBC One on October 19.


MORE : Dame Judi Dench, 86, fears being cast as ‘an old woman in a home’ as she gets older