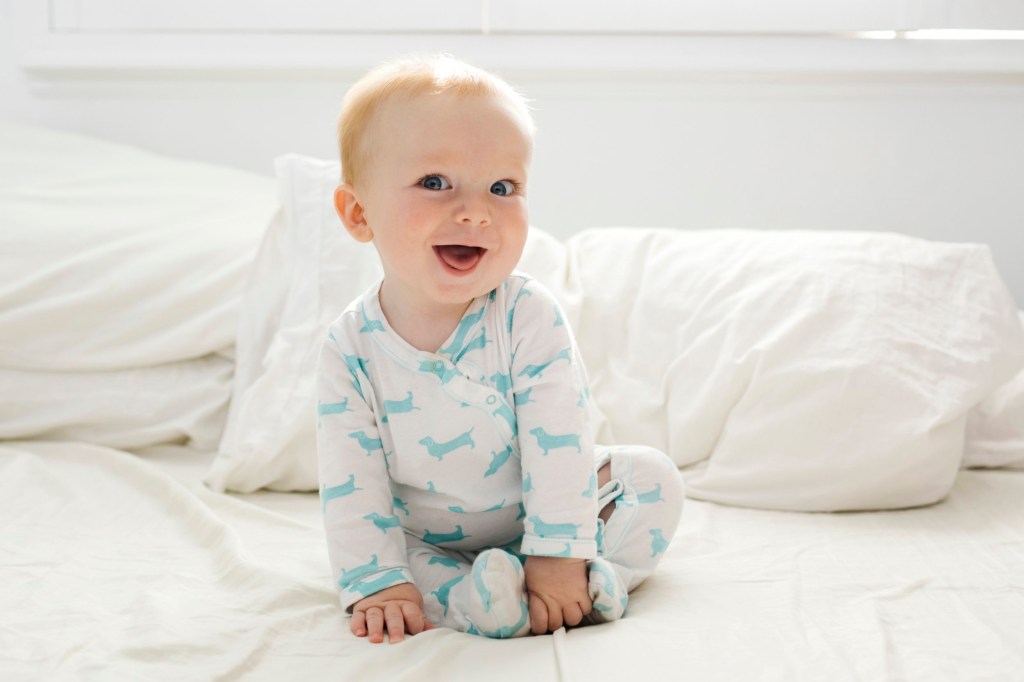 Now Deputy Director of the Lister Fertility Clinic, she is one of the UK’s leading experts on IVF and fertility treatments.

We chatted to her about why celebrities’ late pregnancies are misleading, how frozen eggs have given women options, and hearing from the babies she helped create.

Are there more people struggling to have children these days?

Fertility issues aren’t new but I think there’s often a misconception that delaying starting a family has no consequences. Certain things have changed.

Men’s sperm count seems to have gone down compared with 50 years ago. And I hear from single women that many men these days don’t seem to be focused on having a family but delaying having children until you’re 40 may not be the best decision.

We’re all sensible enough to understand that people don’t end up looking like Barbie dolls without having cosmetic procedures and we need to treat their late pregnancies with a similar pinch of salt.

If a celebrity becomes pregnant in their 50s, they are probably using donor eggs.

My job has the most wonderful highs when you help a couple who have desperately wanted to have a family to have a successful pregnancy.

And it’s not just the couple you make happy, it’s their own parents, too. I get letters from delighted grannies saying, ‘Because of the treatment our daughter had at your clinic, I am now a grandmother.’ That’s joyful.

‘Be realistic with your patients. Tell them if they’re trying for a family and it’s not happened, to get tested or suddenly they’ll find themselves three
years older’

So what’s your part in the process of making babies?

The people who create the embryos and freeze eggs and embryos are the scientists, we have admin staff at the front of house, nurses who do the day-to-day patient management, radiographers and doctors doing the ultrasound scans, and as a doctor, I make a plan of what to do, collect the eggs, transfer the embryos and see patients in the early stages of pregnancy. And those who have had a disappointing outcome.

Does IVF split couples up or bring them closer?

We certainly have seen couples who don’t survive this difficult journey, which is why we encourage people to see our team of counsellors. But I know couples who have been brought closer, whether they’re successful or not.

Fertility issues are incredibly hard. The emotional devastation it causes is incredible and yet people don’t get the same sympathy that they’d get from other conditions.

The facts: What it’s like to work as a fertility specialist

Salary: Fertility specialists have worked their way up through the ranks. Newly qualified doctors earn £25,000, while NHS consultants are on £80,000-plus.

Regular hours? Starting at 8am and often working past 7pm.

Short and sweet advice: Explain that if you leave it late, it may be too late.

My parents were both doctors. I thought I’d be an oncologist but in the early 1980s, survival rates weren’t good and I found it incredibly hard. Then I did an obstetrics job, delivering babies, and realised I loved working with women.

I moved to King’s College Hospital in London, which was the second NHS IVF clinic in the UK in the mid-80s, worked with a fantastic team of scientists and after being lucky enough to have children myself, I took a job at the Lister.

Do you get upset for your patients when fertility treatment doesn’t work?

You’d be a machine if you didn’t, but my job is to come up with solutions and discussions about whether they are going to try again.

One of the nicest things that can happen is when you receive a lovely letter from someone who hasn’t been successful, but they at least feel they have given it their all.

BBC’s Simon Reeve told he was infertile before conceiving son

Freezing your eggs: Everything you need to know

Do you remember the first baby you helped create?

Definitely, and one of my earliest patients was a lady who finally got pregnant, and eventually became my nanny, so her son grew up alongside my children.

I often get letters and Christmas cards from former patients whose children have grown up and I was invited to the wedding of one patient who decided to become a lone parent 20 years ago.

She hadn’t found anyone to fall in love with but she always felt that having a baby wouldn’t stop her from meeting someone – and sure enough, she met the love of her life.

Has Covid made it tougher?

It was devastating because there was a three-month period where IVF stopped and patients were devastated they couldn’t start.

A third of our patients are 40, so telling them they couldn’t start treatment for three months felt like a lifetime to many of them.

Is it better to freeze your eggs if you haven’t found Mr Right?

When I first started doing IVF, egg freezing was not on the cards so women had to make a decision to have a baby with someone who wasn’t perfect or accept that maybe they may not ever have a child.

Happily, now there’s the option of egg freezing and it’s like an insurance policy – it may not end up giving you a payout. I think it’s better that if you’ve met somebody early, have a child first and do other things in life later.

One lovely patient came to see me before lockdown about freezing her eggs. She was convinced her partner was a keeper but when they talked about having a baby, he said, ‘I don’t want kids until I’m 40.’ She asked, ‘What about me?’ and he replied, ‘Why don’t you freeze your eggs.’ At that point she realised he wasn’t the one.

Mistakes, you’ve made a few?

From my three children’s point of view it’s probably the countless times when they felt my work took priority over their needs.

It is really hard for any working mother to juggle that. I don’t regret being a working mum but the guilt was probably a waste of time because all three say it gave them their work ethic.