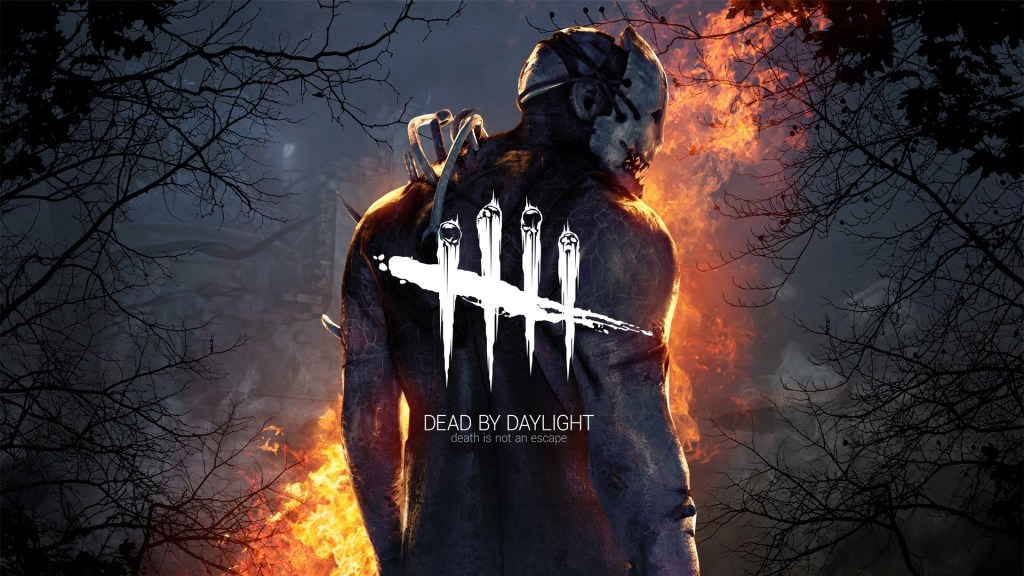 A reader offers a detailed alternative to the new rules for horror game Dead By Daylight, in the hope the developers will change their mind.

Recently it was announced that Dead By Daylight would be making changes to the keys and hatch portion of its gameplay loop. Keys have been a point of contention in the game since inception and there really hasn’t been a good answer as to how they should be handled to ensure fair gameplay. The announced changes do change the game in a substantial way and the reaction from the game’s community has been rather negative across the board. Even killer mains are saying it makes keys useless.

The proposed change is that the hatch will only spawn if one survivor is left and the key will take an amount of time to open the hatch, whereas right now it is an instant effect. This is requiring the developers to change a lot about the game and certain achievements relating to keys and hatches. The community has balked at this and pointed out that Memento Moris (where the killer is able to kill a survivor by their own hand) have yet to see a similar change. How do we approach both sides of this?

The answer is simple. Set a base number of actions within the game for each player to earn a portion of the Key or Mori. Right now, they are add-ons that are brought in and considered optional gameplay. We fix this by making both hatch escapes and Moris a central gameplay mechanic and here’s how we do this.

We get graded at the end of each match by how many in-game actions and blood points we’ve earned. This is how we rank up. Using the same system, when a threshold is met the player earns their portion of the key or the level of the Mori. Survivors must complete enough actions in-game to earn a portion of the key. This is accomplished by completing generators, rescuing survivors from the hook, healing injured survivors, cleansing totems, and escaping chases.

These are all part of regular gameplay as it is. Once all four portions are earned, they all gain the ability to open the hatch. This is hard to get as the number of actions required will equal an endgame play. Which is in keeping with the current gameplay loop.

If you have a player disconnect before they’ve reached this the players left automatically earn that player’s portion of the key and the player that disconnects gets a warning. If there are repeated disconnects then key earning potential is cut, making teamwork paramount to earn it back – with multiple matches needed to completely restore the normal ability to earn.

Sacrificing players locks their amount of work down and, while it’s added to the overall total should not have modifiers for the remaining players in the game. This seems unfair but, it will also make you play more cooperatively to ensure a victory for the team.

Killers earn Moris the same way. Only for each level a more powerful version is earned. This is also based on overall performance. If you want a Mori you must play correctly; no tunnelling, camping, or grieving. Watch your generators, know when to end your chase, protect your totems, and hook those pesky kids.

This encourages killers to play the game in a way that is even and fun for all. The first level Mori earned would be the ability to Mori the last survivor, second level would be any one survivor after two hooks, third is all survivors after two hooks.

The fourth would replace one of Devour Hope’s powers but allow for any survivor to be Mori-ed regardless of being hooked. This is more end game but it also encourages survivors to play the game right. If you’re not participating in regular gameplay and get caught while the rest have worked hard to make it this far then that’s on you.

This system is an imperfect solution, but I think it would encourage less toxic gameplay, still give players the ability to play how they’ve come to expect the game to work, and give more weight to what you do in-game. Winning is great but, if you do more than the bare minimum to get there you should be rewarded with more options.