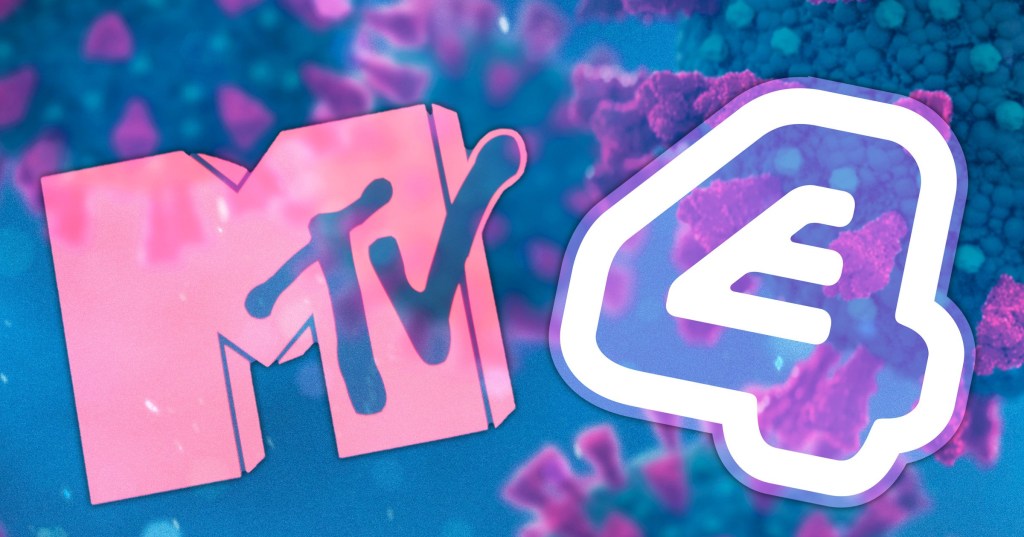 Five celebrities have reportedly paid hundreds to be able to appear on MTV and E4 shows without getting their Covid vaccinations.

It’s thought that four reality stars and one musician have paid up to £750 to scammers to fake a Covid passport on their NHS app.

The Sun reports that it has the names of the five celebrities, and that they are set to appear on the likes of MTV’s Geordie OGs and E4’s Celebrity Coach Trip.

A source said: ‘The reality stars and the musician involved in the scam are all well connected – and it wasn’t hard for them to find someone in the know.

‘It costs just £750 for the fake passport to be put onto your app and the process takes about four days.

‘The scammer contacts them, takes the payment and their NHS number – and it all gets uploaded within a few days.’

An MTV spokesperson told the publication: ‘MTV does not condone any actions from individuals that deliberately seek to bypass our Health & Safety guidelines.

‘Protecting our cast and crew has always been our top priority – as such, we have rigorous Covid-19 protocols in place and adhere to industry guidelines throughout all of our productions.

‘We are taking this issue very seriously and will be looking in to this further with our production partners.’

An E4 spokesperson told Metro.co.uk: ‘To take part in the latest series of Coach Trip, celebrities had to adhere fully to the show’s stringent Covid protocols and testing regime.  At the time of travel, vaccination status was not a requirement to enter Portugal.’

‘Essential travel only’ rules lifted for another 51 countries

It was previously reported that anti-vaxxers are being targeted by sellers of fake NHS Covid-19 passes.

According to a report in the i, packages were being offered for sale in six Telegram groups with a combined reach of 870,000 people.