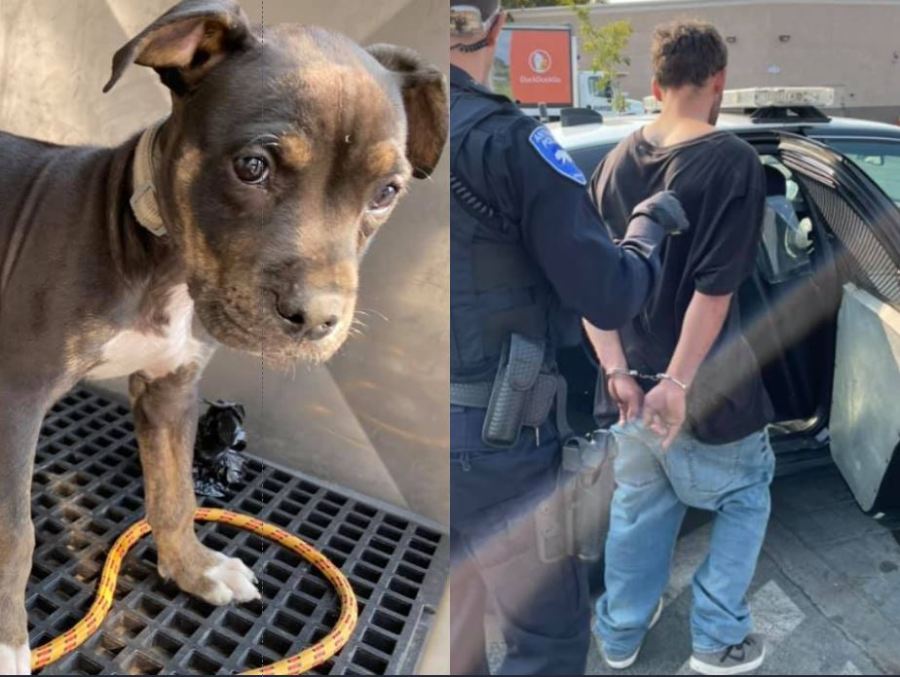 ANTIOCH, Calif. (KRON) — A man was placed under arrest for allegedly beating a puppy behind a Target Monday morning in Antioch, police said.

A concerned person witnessed the incident outside the Target on Lone Tree Way and called police.

Police said the puppy was taken for treatment to Antioch Animal Services.

The identity of the man arrested for suspected animal abuse has not been revealed.