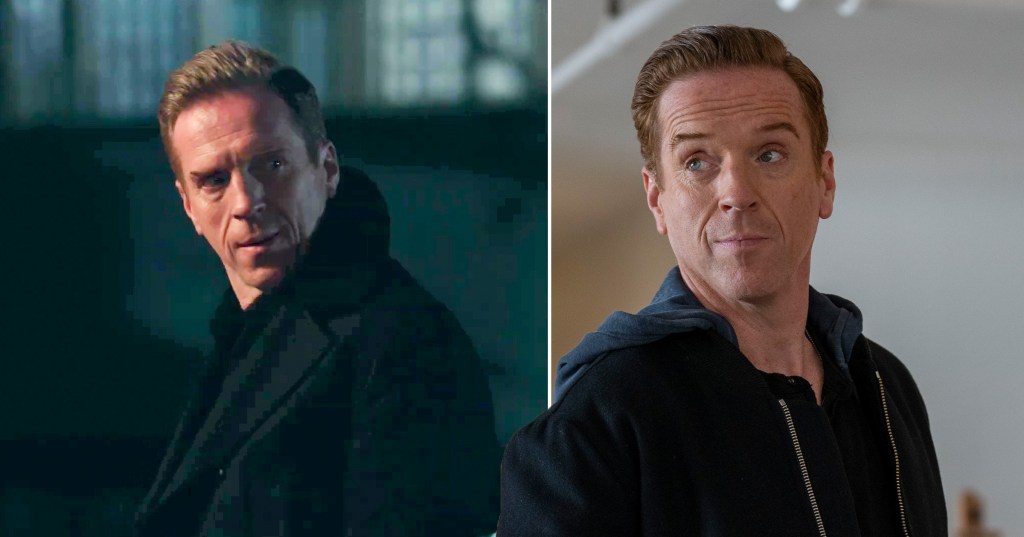 Damian Lewis has described his time on Billions as a’ pleasure and a privilege’ after speaking out on his exit from the series after five seasons.

After his final episode aired, the award-winning star shared a statement on Twitter thanking the show’s co-creators and production team.

He said: ‘A pleasure and a privilege to play Axe for 5 seasons with some of the smartest, funniest most talented cast and crew I’ve worked with.

I’ll miss the Billions family. Yep, some jobs are more than just a job…. Love.’

Billions will return for a sixth season in January, but with Axe gone, fans are wondering if this means Damian would make a comeback to show.

He said: ‘What an incredible joy to spend five years working so closely with the great @lewis_damian!’

‘@DavidLevien and I are beyond grateful to you, Damian, for the work, of course, and the fellowship, and for all you sacrificed to come do this with us.’

Damian’s departure from the hit drama series comes after his wife Helen McCrory, the acclaimed actress, died in April this year following a battle with cancer.

Damian and Helen have two children together, aged 13 and 14.

Helen, known for her work on stage and screen, died at home in London in April.

Damian announced the news of her tragic passing on Twitter and paid tribute to his beautiful and mighty wife.


MORE : ‘People were disgusted by Diversity’s BLM performance because they don’t see that on ITV’: Why The Outsiders director Simon Frederick turned the broadcaster down