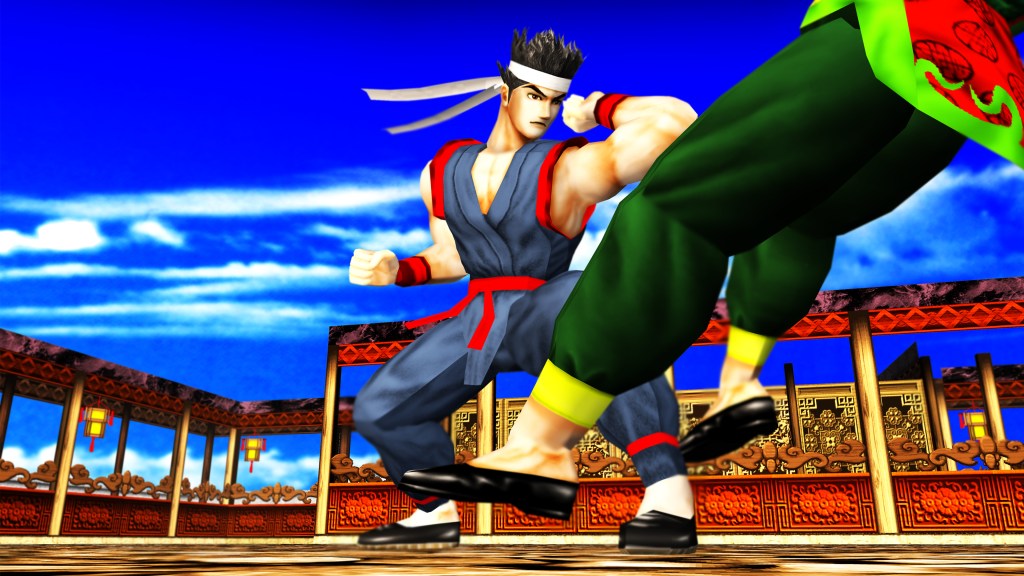 A reader recalls the most important milestones in his gaming life and worries that the new generation hasn’t produced anything similar yet.

I’ve found myself somewhat disillusioned with gaming for the last couple of years. I have no interest in getting a PlayStation 5 and most games I try on my PlayStation 4 don’t seem to click. There have been two constants in my life: films (which I went on to study and work in) and gaming. I thought this would be the perfect time to reminisce about the biggest gaming moments throughout my life, in a perhaps futile attempt to rekindle my love of gaming.

Up to this point my only experience of gaming was my brother’s Atari ST. I got a NES for Christmas that year and my life was changed forever. The NES was bundled with Super Mario Bros. and Duck Hunt with the lightgun. Both games felt revolutionary and while Duck Hunt started to become stale after a few weeks, Super Mario Bros. kept me hooked for several months. This was my first experience of Nintendo and I ended up getting a SNES, GameCube, Wii, and Wii U.

90s Christmases were the best. Especially when I got a new console under the tree. I remember coming downstairs at 5am, firing up the Saturn with Virtua Fighter 2 and my gaming world was turned upside down – it looked freaking amazing. The console also came with WipEout (it looked a bit rough even at the time) and Sega Rally (a massive time sink). Despite the futuristic feel of a disc drive, the console still felt cheap in my 14-year-old hands, and the controller will probably go down as one of the worst in console history (for me anyway).

To be honest, after a couple of years I felt as though I’d backed the wrong horse as the PS1 sewed up the generation as quickly as it began. Having said that, I got to play some awesome 2D fighters (which the Saturn was the superior console for) such as Marvel Super Heroes and Darkstalkers and fun exclusives like Virtual On and NiGHTS Into Dreams. Speaking of which, the other overriding memory I have about owning the Saturn was the crazy give aways on the official games mag – one year they put the entire first disc of Panzer Dragoon Saga on the cover, the next they put Christmas NiGHTS on it – what a time to be alive.

I was a few months from starting uni and somehow I’d discovered Counter-Strike. I had a Tiny PC (remember them?) and although it was dial-up modems back then it didn’t matter, the experience of playing with other people around the world just felt like a huge moment and that gaming wouldn’t be the same again. I remember playing Counter-Strike on a September morning in 2001 and someone writing in the dialogue box that someone had flown a plane in the World Trade Centre. Yep, that’s how I found out.

My ex bought me a PlayStation 3 for my birthday. I didn’t have any games initially, so the first game I ever played in HD was the MotorStorm demo (downloading from the PS Store also felt revolutionary). I loved every second of it and everything felt like such a huge step up from the previous generation, both in terms of the visuals but also online play on a console and having a home screen! It was the original launch fat PlayStation 3 and it was the only console I’ve ever bought that’s died on me (about two years in). I had a messy break up with my ex that bought it for me, so it was actually nice to swap it out for something I’d bought myself while I was starting again.

Nothing can prepare you for VR. Playing Astro Bot: Rescue Mission for the first time is probably the best gaming experience of my life. The levels are so immersive in VR and the bosses are quite literally jaw dropping. Thing is, Astro Bot is also a quality platformer as well. The controls are tight and it has an amazing soundtrack.

VR really was the last thing that stopped me from throwing in my gaming towel, but with this new generation there’s nothing enticing me at all. The jump to 4k is nowhere near as big a leap as HD was – where is the destructible scenery and realistic AI? Maybe PlayStation VR 2 will be what gets my attention but even then it won’t be the revolution it first was, just a refinement. Here’s hoping a game comes along that will bring me back into the gaming fold, but the way this generation is unfolding I’m not holding my breath.