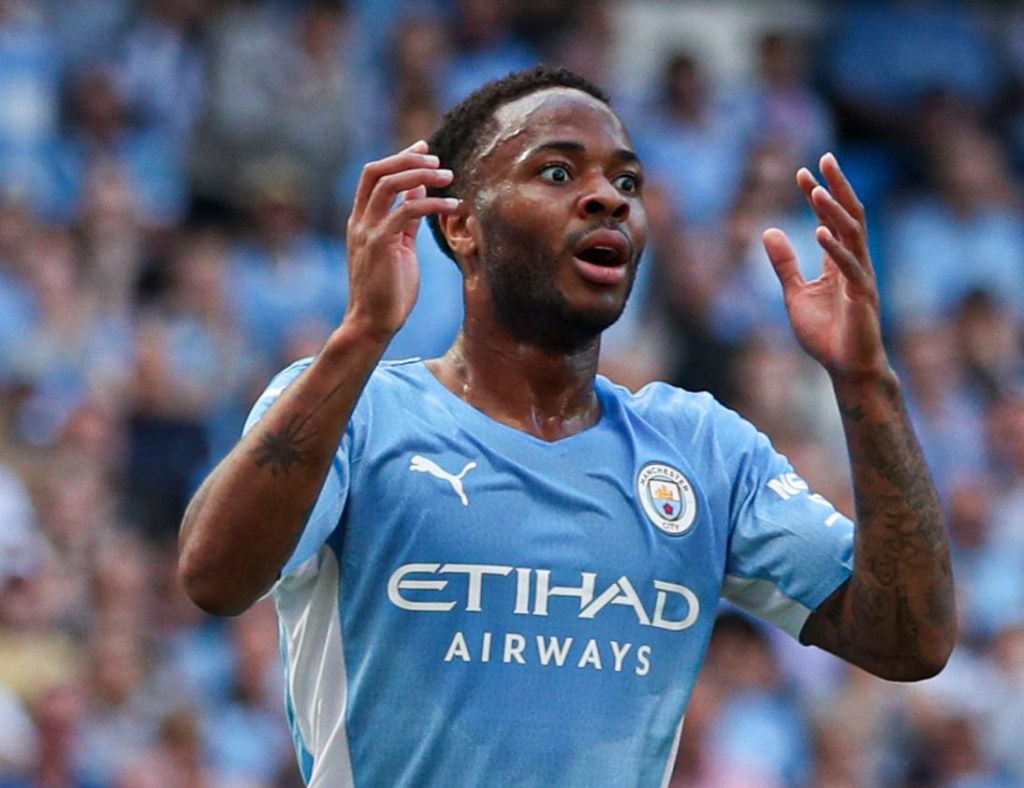 Arsenal are keeping tabs on Raheem Sterling’s situation at Manchester City, according to reports.

The England international has less than two years remaining on his current deal with the Premier League champions and talks over a new contract had stalled.

The 26-year-old has also used as a rotational option by Pep Guardiola this season, starting just two of City’s six Premier League fixtures so far.

According to the Daily Star, Sterling is ‘at the top’ of Arsenal’s transfer shortlist and the winger has an ‘excellent relationship’ with Arteta having worked with him at City.

The report claims that Arsenal are keeping tabs on Sterling’s contract talks with City and are considering a move if the situation does not progress by the end of the season when the winger will have just a year remaining on his deal.

Earlier this week, The Telegraph reported that Sterling and Guardiola held talks in September during which the pair ‘agreed to disagree on certain matters’.

The report also claimed that Sterling was told that he remains ‘an important part’ of Guardiola’s plans at City.

Sterling played 78 minutes in City’s 2-0 defeat to Paris Saint-Germain in the Champions League on Tuesday evening and Guardiola praised the England international’s performance, despite criticism over his missed chances.

‘He created a special chance when [Gianluigi] Donnarumma saved. We needed his quality in that game, his speed. He did exceptionally well.

‘He can play there [on the right] but at the start of the season Gabriel played there really well. In that game we need players who can attract PSG players in other areas. We need a guy who can run right and left, Sterling is the best we have in our squad.

‘It depends on the opponent, sometimes we need a specific player. Raheem played really well on the right during our 100 points season.

‘I thought he was able to do a good performance and that’s what he has done.’