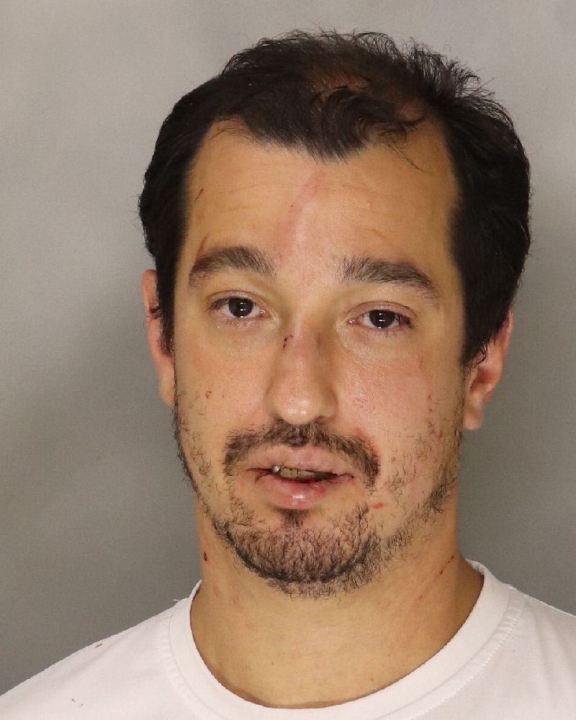 MOUNTAIN VIEW, Calif. (KRON) – Mountain View police have arrested a man after they say he broke into an apartment and attacked a woman.

On September 28, 34-year-old Mountain View resident Mohammad Rezaee entered the home of a woman he knew on the 2300 block of California Street and strangled her, according to police.

San Jose to utilize crypto, get internet to low-income households

Witnesses say they heard Rezaee yell “I’m going to kill you,” and called police, who responded just before 8:00 p.m.

While Rezaee and the victim knew each other, they were not in a relationship.

Rezaee ran away and was later found at the Caltrain station on Showers Drive.

Rezaee was booked without incident into the Santa Clara County Jail on suspicion of attempted murder, resident burglary and criminal threats.