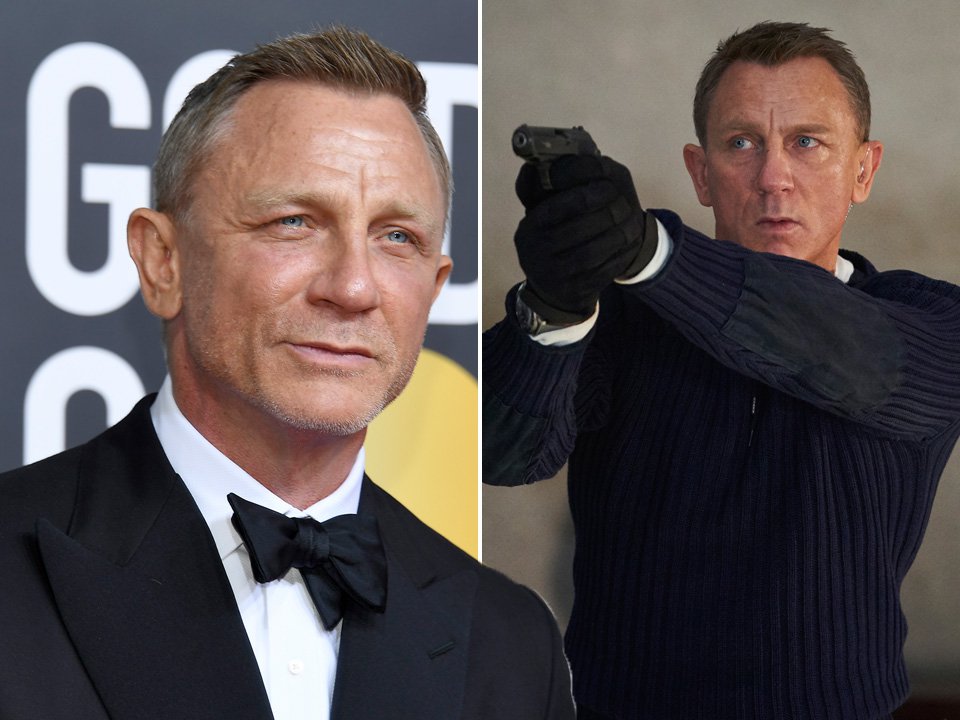 No Time To Die – the last James Bond film to star Daniel Craig as 007 – is almost out in UK cinemas.

And while speculation swirls about who’ll be next to play the suave secret agent in future films, let’s also take a look back at some of Bond’s best moments.

Between them, they’ve been dishing out Bond one-liners for seven decades now.

You can find some of the most iconic dialogue here…

Bond dangles off the side of a cliff in Moonraker (1979)…
Dr. Holly Goodhead: Hang on!
Bond: The thought had occurred to me.

After blowing up Dr Kananga in Live And Let Die (1973)
Well, he always did have an inflated opinion of himself.

After he’s shocked back to life in Casino Royale (2006)
I’m sorry. That last hand, nearly killed me.

From Russia With Love (1963)
There’s a saying in England. Where there’s smoke, there’s fire.

As his enemy is electrocuted in Goldfinger (1964)
Shocking, positively shocking.

Goldfinger (1964)
My dear girl, there are some things that just aren’t done, such as drinking Dom Perignon 53 above the temperature of 38 degrees Fahrenheit. That’s just as bad as listening to the Beatles without earmuffs.

Thunderball (1965)
Pat: So, what exactly do you do?
Bond: Oh I travel – a sort of licensed troubleshooter.

Diamonds Are Forever (1971)
Well, I’m afraid you’ve caught me with more than my hands up.

The Man With The Golden Gun (1974)
Pistols at dawn. It’s a little old-fashioned, isn’t it?

GoldenEye (1995)
I like a woman who enjoys pulling rank.

Casino Royale (2006)
Vesper: Doesn’t it bother you? Killing all those people.
Bond: Well, I wouldn’t be very good at my job if it did.


MORE : All of the stunning locations featured in the new James Bond movie – and how to visit them


MORE : Bond will always be a man: Producer Barbara Broccoli doesn’t see point in letting a woman take on the role