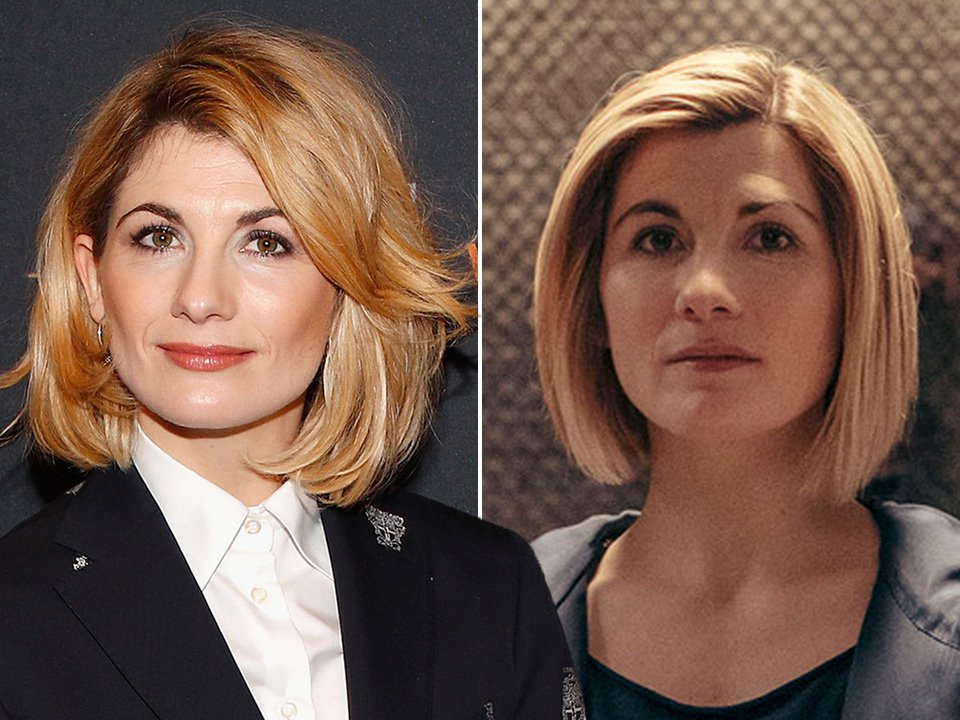 Jodie Whittaker announced her departure from Doctor Who earlier this year and it appears the star isn’t ready to talk about it just yet,

The Doctor Who actress, 39, is currently filming her final scenes for the popular sci-fi BBC show.

In The Line-Up podcast with Shaun Keaveny, Jodie admitted to still being in denial about leaving as she is still filming and hasn’t had time to dwell on anything else.

She said: ‘Well, it’s strange because, like announcing you’re the Doctor, it always happens at a very strange time. So you announce that you’re going to play the Doctor and it happens before, essentially, you’ve stepped foot on set.

‘So that’s one big announcement and the very emotionally, kind of contradicting thing is, you announce you’re leaving, but you haven’t left.’

She added: ‘ So I am still knee deep in shooting. So to me, like this hasn’t finished.’

Impatient whovians are desperate to know who the 14th doctor will be, although Jodie is keen to know who her replacement is, she still plans to savour every last moment.

The actress said: Yeah, you’re just in it, but I can be in it. So the good thing now is being announced that these are my last episodes that I’m shooting, doesn’t mean I have to let go yet.

Katherine Ryan defends Mock The Week joke that got her cancelled

Michaela Coel, Richard Ayoade and Phoebe Waller-Bridge are one of many names tipped to take on the infamous Doctor Who, but producers remain tight-lipped.

Following his critically acclaimed performance in It’s A Sin, actor and singer Olly Alexander was a popular candidate. However he continued to downplay his involvement in the show, then his manager confirmed the news that it wasn’t true and that the singer will be spending time focusing on new music.

The Line-Up is available weekly on Apple, Spotify, Acast and all podcast providers.


MORE : Ellie Goulding had to perform with ‘poo trap door’ in shorts in case of emergency at Coachella