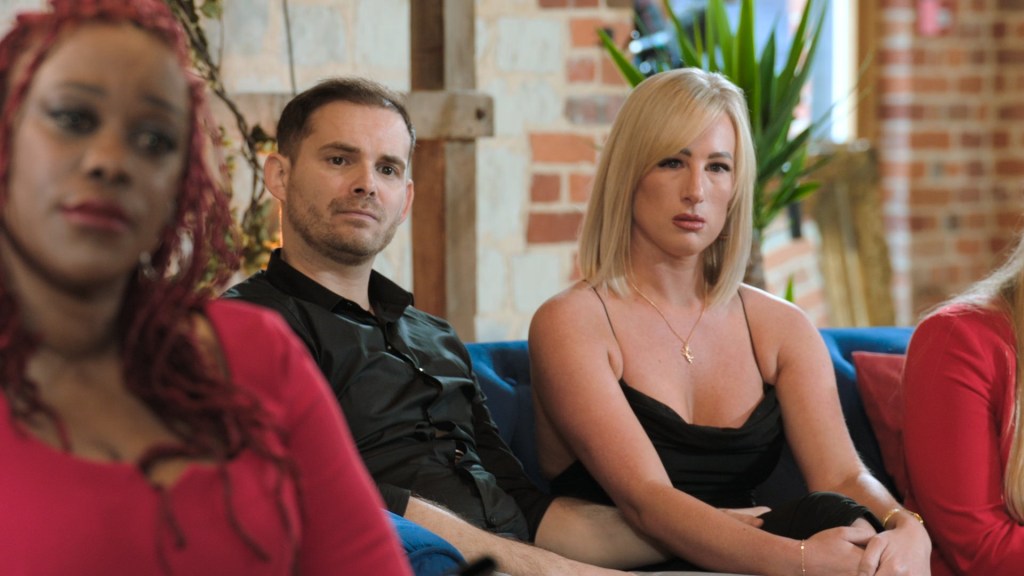 E4 issued an apology to Married At First Sight UK fans as some struggled to watch the latest episode on Monday night.

Fans complained they were unable to see the new instalment and commented on Twitter that E4 was ‘off air’ where they lived.

When a clip from the episode was shared on E4’s Twitter account it was meant with viewers flagging that they couldn’t watch it for themselves.

It comes as Channel 4 is still hampered by technical issues which started at the weekend due to an ‘incident’ which stopped transmission. The problem continued into Sunday.

E4 apologised to viewers on Monday night, tweeting: ‘We’re sorry some people are experiencing issues viewing #MAFSUK. Rest assured we’ll find a way for you to view it (including the subtitled version) as soon as we’re able.

‘Follow @E4Tweets for updates as and when we know more.’

All 4 is also still down, meaning people couldn’t tune in to the episode online, however its catch up and on demand services are still available.

Married At First Sight also teased a tense final dinner between the remaining couples which hinted Morag coming under fire over whether she is committed to husband Luke, which leaves her in floods of tears.

Elsewhere Amy and Josh clash as Josh appears to criticise her to the rest of the group.

The faults, which reportedly stem from unconfirmed reports of an evacuation at the channel’s transmission centre, also plagued More4, 4Music, E4, Film4, and Paramount Network, which is under the Channel 5 umbrella.

Married At First Sight UK: Josh did like Morag’s photos but they’re not what we think

The disruption began on Saturday and the broadcaster reported glitches that stopped transmission for nearly 30 minutes before normal service resumed. However the channel was said to have frozen again moments later.

For some viewers, the transmission issues were fixed within 20 minutes, picking up mid-transmission, but others around the country were still faced with frozen screens past 8pm and beyond.

Channel 4 acknowledged ‘a recent incident in one of our broadcast centres’ in an email to All 4 users on Sunday afternoon.