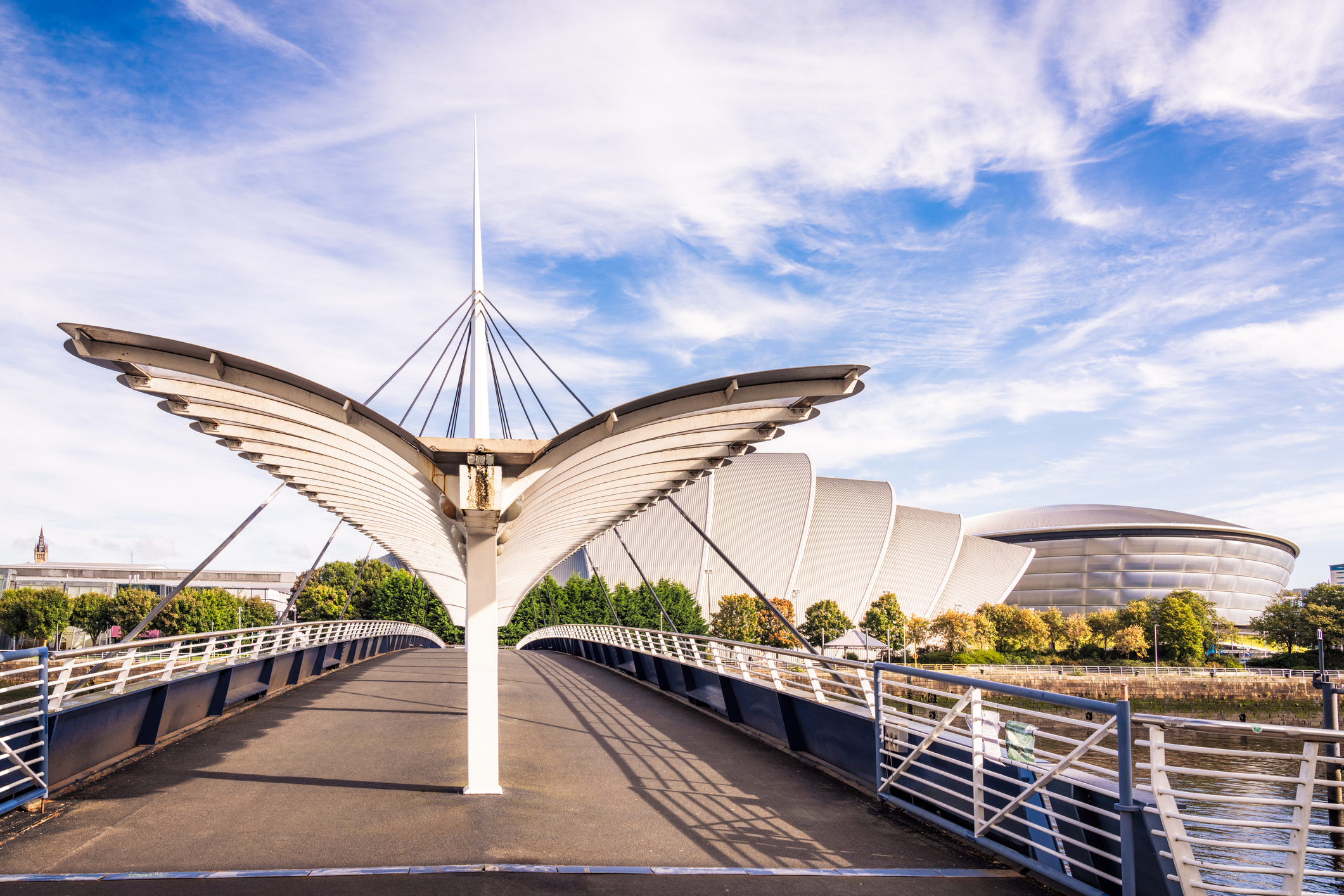 The COP26 summit is an annual event bringing parties from around the world together to accelerate action towards the goals of the Paris Agreement and the UN Framework Convention on Climate Change.

The UK will host the 26th COP summit at the Scottish Event Campus (SEC) in Glasgow between October 31 and November 12 this year.

The summit was cancelled last year due to the coronavirus pandemic, which led to climate change protesters taking part in their own mock version.

The actual COP26 will go ahead with talks bringing together heads of state, climate experts and campaigners to agree on coordinated action to tackle climate change.

But just what does COP stand for and what are the goals of the summit?

What does COP stand for?

COP stands for Conference of the Parties.

The full title of the annual summit is the United Nations Climate Change Conference of the Parties.

This year, Glasgow – sometimes referred to as the Dear Green Place – was chosen as the host city.

The reasons for this included the city having set a target for carbon neutrality by 2030, its aim to be one of the greenest cities in Europe through the Sustainable Glasgow campaign, and the city’s fourth position in the world in the Global Destination Sustainability Index.

What is the focus of COP26?

Each annual summit sets out clear goals for the parties to focus on.

This year, there are four main goals.

To fully follow the purpose and progress of COP26, it’ll be useful to understand what a lot of the different jargon really means.

You can expect to hear plenty of mentions of things like the Paris Agreement and Net Zero, so here’s what they all mean.

A lot of terms relate to rules, regulations and goals affecting different organisations and bodies, so it’s important to know who they are first.

The CMA meeting also takes place at COP – this year will mark the third meeting. This includes the 196 countries that are Party to the Paris Agreement.

CMP – ‘Conference of the Parties serving as the Meeting of the Parties to the Kyoto Protocol’. COP26 will also serve as the 16th CMP summit (CMP16), as the two overlap to reduce costs and improve efficiency.

Kyoto Protocol – The protocol to the UNFCCC which came into force in 2005, whereby industrialised countries committed to reduce greenhouse gas emissions with targets set according to their capabilities.

ESG – ‘Environmental, social and governance.’ These three factor are used to measure the sustainability and societal impact of a company or business.

Greenhouse gases – Gases, like carbon dioxide, that contribute to the warming of the earth by trapping in infrared radiation, creating a greenhouse effect within the earth’s atmosphere.

Net Zero – This is the goal which will be achieved when the amount of carbon added to the atmosphere is no more than the amount removed.

Paris Agreement – Made at COP21 in Paris in 2015, all parties agreed to take action to keep the increase in global average temperature to well below 2 degrees above pre-industrial levels and to pursue efforts to limit the increase to 1.5 degrees.

Paris Rulebook – The Paris Rulebook is not yet finalised, but it will establish processes and rules for how the parties will work together in a fair and effective manner to achieve their collective goals set out in the Paris Agreement.