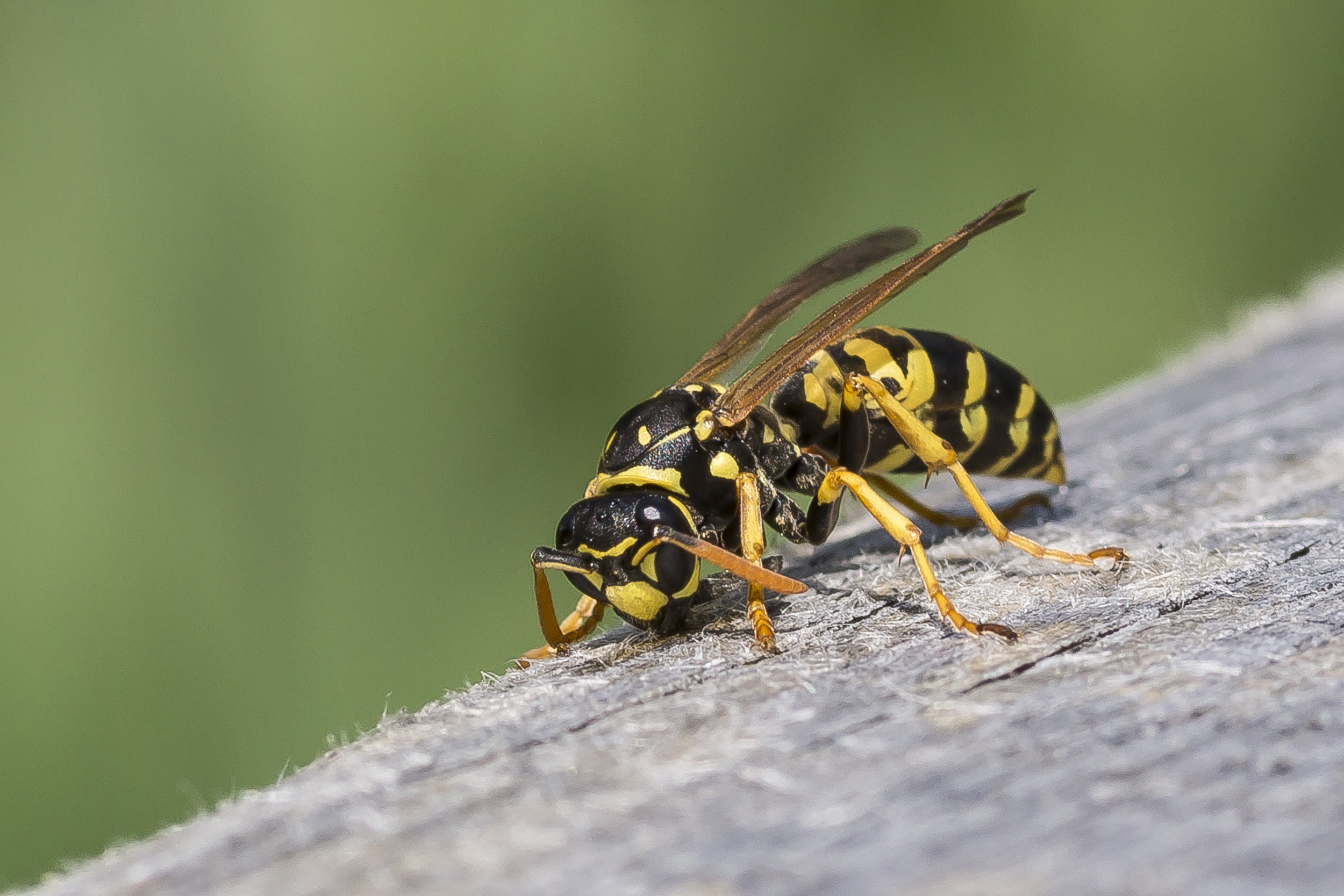 Wasps are part and parcel of a bit of summer sun.

But is it really summer if you haven’t seen at least one person jump up and scream in a desperate attempt to escape one?

Likewise, you know the summer season has drawn to a close when there are far fewer bees and wasps buzzing around.

They can certainly be annoying (especially when they fly into your drink) – and we definitely don’t want to be stung by one.

But wasps are super useful for the environment, as like bees, they’re pollinators.

Eventually, though, they do start to disappear for the year, either dying off or going away to hibernate.

What time of year do wasps start to die off?

There’s no exact date or set time of year when wasps die off.

Usually, it’ll be when autumn begins, when a sudden cold snap rolls in and the temperature drops.

Or when their food supply starts to run out. Wasps eat sugars, which typically comes from flower nectar – or even the outside of the larvae of their own young.

The only wasps that will go into hibernation are queen wasps, who will emerge in spring to build nests.

Unluckily, lots of those queen wasps are likely to die before spring.

Some may be caught by predators – such as spiders – while others may not have enough food supply to keep them going.

When are you most likely to see wasps in the UK?

The cycle begins again in spring, with the wasp nests being created by the queens.

The other wasps – known as workers – will emerge whenever the weather starts to warm up.

June, July and August are usually key months for wasps flying about.

But if there’s an unseasonably warm May, or September, they may be buzzing around for longer than expected.


MORE : What are the biggest spiders found in the UK?


MORE : How to get rid of wasps when you’re chilling outside


MORE : Can insects predict the weather? How ant, flies and spiders change their behaviour based on the forecast