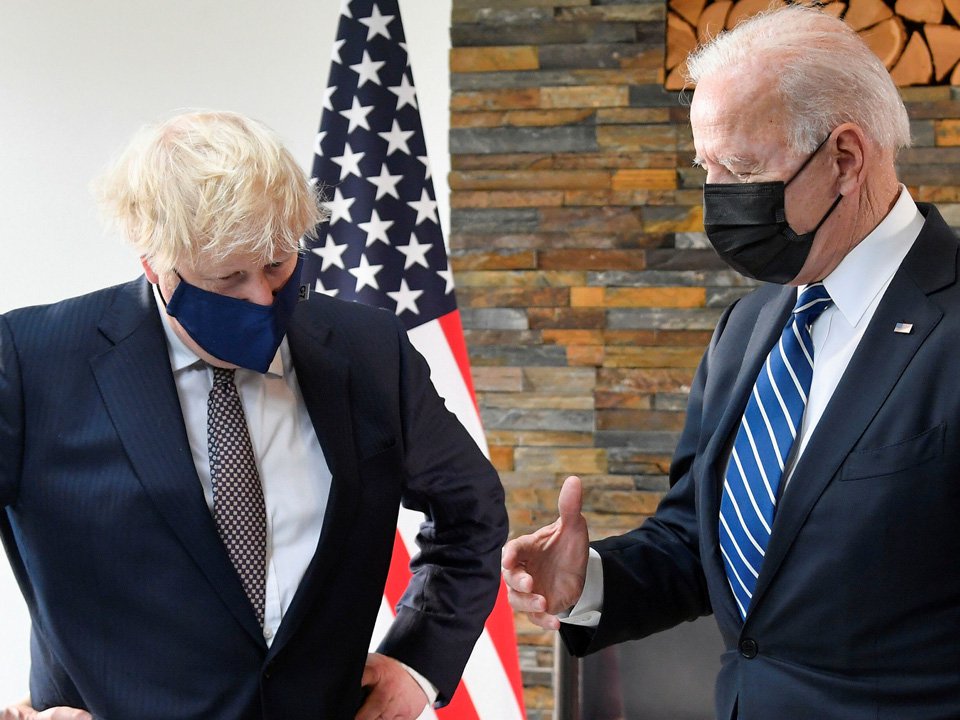 Ahead of the COP26 climate summit, world leaders are meeting for preliminary discussions about global climate change.

With it being an event that brings hundreds of people in politics together for a worthwhile cause, it’s something that takes an intense amount of planning and preparation.

But what is COP26 – and why is it popping up more frequently in the headlines?

We’ve broken all the essential details down below…

For nearly three decades, almost every country in the world has been brought together by the UN for an annual discussion about the global climate.

These summits are otherwise known as a ‘Conference of the Parties’, often converted to the acronym ‘COP’.

While these discussions were initially more of a fringe issue in the Nineties, the growing severity of climate change has meant that it has become a priority worldwide.

2021 marks the 26th year of the conference, with last year’s meeting postponed due to the coronavirus pandemic.

The last summit of this kind took place in Madrid, Spain in late 2019.

This year, COP will take place in Glasgow. With the UK now being president of COP, it meant that one of the country’s many cities would play host to the grand affair, which will see world leaders will arrive in Scotland alongside tens of thousands of negotiators, government representatives, businesses and citizens for twelve days of talks.

Though London is the capital of the UK, Glasgow has long been considered one of the foremost locations for cultural events.

According to Glasgow City Council, ‘Glasgow was chosen by the UK to host COP26 due to its experience in hosting world-class events, commitment to sustainability and first-rate facilities’.

Plus, the Scottish city was recently awarded the status of Global Green City and has a target of achieving carbon neutrality by 2030 – how very fitting!

Why is COP26 important?

This particular climate summit is one that carries a lot of weight as previous targets for improving the climate crisis are revised here.

In 2015, COP21 took place in Paris and participants agreed to work together to limit global warming to well below 2 degrees, with an aim for 1.5 degrees. Known as The Paris Agreement, this was put together as a way of adapting to the impacts of a changing climate.

Nearly 200 countries made the decision to aim for a limit of 1.5 degrees of global warming because every fraction of a degree of increased heat will result in the loss of many more lives, as well as the impact on livelihoods.

The UK was the 111th country to ratify the Paris climate agreement with then foreign secretary Boris Johnson signing the papers.

The countries also agreed to make money available to make these happen, and committed to bringing forward national plans setting out how much they would reduce their emissions.

Furthermore, they agreed to revisit and update the plan every five years.

This year’s COP is important because it is the year that all countries will reflect on how well they’ve achieved these aims, as well as submit their long-term goals.

Sadly, the commitments laid out in Paris did not come close to limiting global warming to 1.5 degrees – meaning the years approaching 2030 will be crucial.

With COP26, countries must go much further than they did in order to keep the hope of holding temperature rises to 1.5 alive.

Last year, the UK Government announced their official aim to reduce emissions by 68% by 2030.


MORE : Climate change: what can I do? 13 everyday habits from carbon offsetting to vegan meals