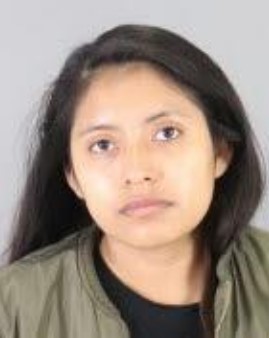 SAN MATEO (KRON) – Two people are in custody after they are believed to have harmed an infant, according to police.

San Mateo County sheriffs responded to Stanford Hospital on May 7 to reports of a 3-month-old baby who had a broken femur.

The injuries were so severe that it caused police to investigate.

Both suspects were arrested today on charges of willful cruelty to a child with injuries, aggravated injury to a child and accessory to a crime.

Ayala’s bail amount is set at $100,000 and Vicenteramirez’s bail is set at $250 due to the
current emergency bail schedule.

Both suspects are being held at Maguire Correctional Facility.