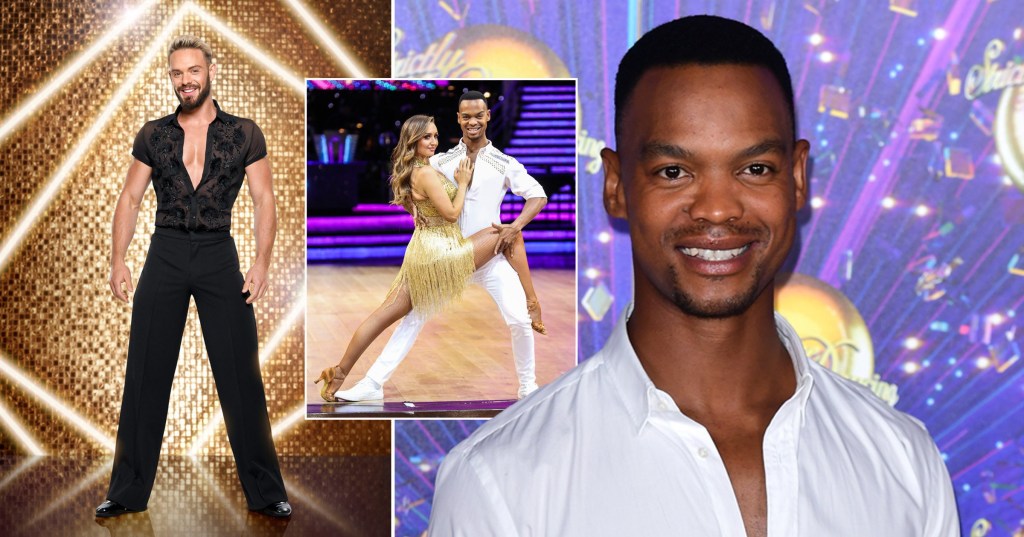 Great British Bake Off star John Whaite has revealed who he would want as his partner in the first ever all-male pairing on Strictly Come Dancing, explaining why he ‘really wants’ it to be dancing sensation Johannes Radebe.

When the lineup for Strictly 2021 was announced last month, it was revealed that John, 32, would make history in the first all-male couple on the show, after Nicola Adams and Katya Jones were a part of the first all-female pairing last year.

Following the announcement, John became overcome with emotion, sobbing in a video posted on Instagram as he thanked his fans for all of their supportive messages.

While speaking to Metro.co.uk and other press, John admitted that he initially expected to ‘receive a fair bit of hate’, stating: ‘Because you do, as a gay men, you get a lot of hate, it’s something you grow up with and you learn to deal with. You shouldn’t have to, but we do.’

Sharing that he hasn’t received ‘a single message of negativity’, John outlined how ‘powerful’ a message it would send if he were to be partnered up with Johannes, 34, who has been rumoured as his designated professional dancer.

‘That’s not to say that in the future it has to be two gay men, it could be two straight men doing an all-male couple. But I think for the first one, it would be important for it to be Johannes.’

Nonetheless, John also said that he would be ‘happy to dance with anyone’, adding that Graziano Di Prima, Aljaž Škorjanec and Kai Widdrington could also be candidates for his professional partner.

As for the temperament of a partner that John believes he would get on well with, the baker, who won GBBO in 2012, said that he would need someone ‘who is compassionate, empathetic, but who won’t tolerate laziness’.

While John will be making history in the first all-male pairing, he said that he only ‘realised how important a step forward’ it is while he was talking to Matt Lucas about it on the Radio 2 Breakfast Show.

‘Because little kids who watch the show, to have role models, same-sex role models, it will give them a little bit of hope for the future,’ he said.

‘It won’t make them grow up with the same shame that I grew up with, that perhaps Matt Lucas grew up with. But also it’s not just about queer people, it’s about intimacy generally.’

John expressed his hope that the display of intimacy between two men on the Strictly dancefloor can help to ‘break down that notion of toxic masculinity, which is so rife’.

Strictly Come Dancing 2021 launches on Saturday September 18 at 7.45pm on BBC One.