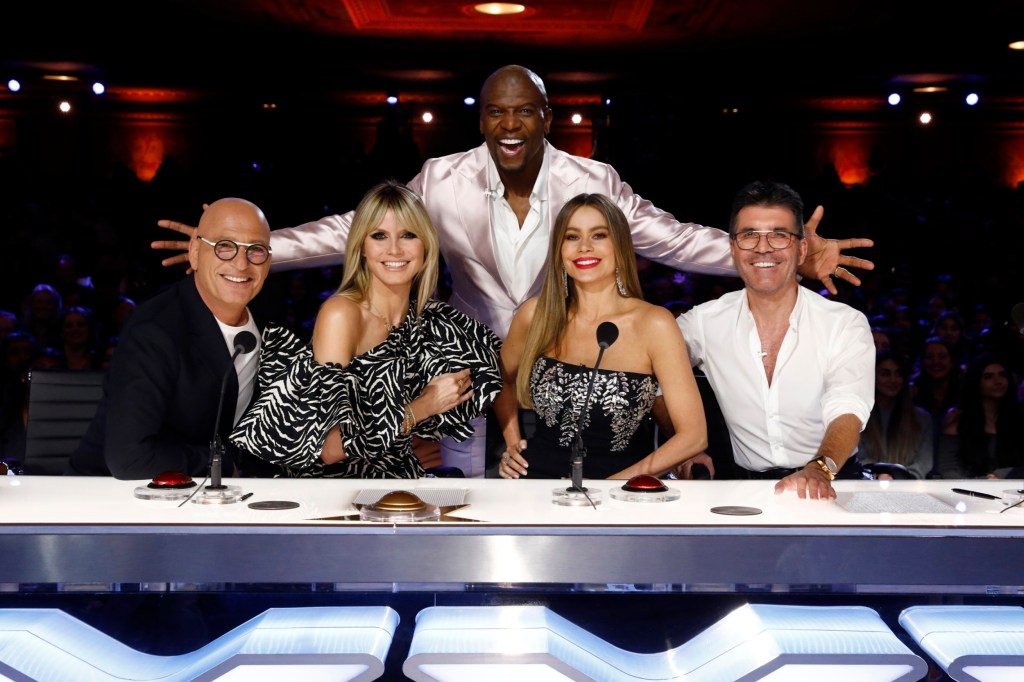 America’s Got Talent is coming to an end after yet another amazing season and fans want to know what the 2021 winner will walk away with after the final.

Season 16 has seen another amazing 10 acts such as Jimmie Herrod and Josh Blue make their way to the finale week, and the victor will win a life-changing prize.

Not only will the chosen act land a huge cash prize, they will also get the chance to enjoy a residency in Las Vegas.

Here’s what the season 16 winner can expect…

What does the winner of America’s Got Talent 2021 get?

If that’s not exciting enough, the act will also get the opportunity to headline a residency at Luxor in Las Vegas.

With the huge boost in publicity, the chance to win over new audiences in Vegas and all that cash, it’s enough to help launch a long-lasting career.

However, there is some small print that the winner should be aware of because they won’t become an instant millionaire from the prize.

A disclaimer explains: ‘The prize, which totals $1,000,000, is payable in a financial annuity over forty years, or the contestant may choose to receive the present cash value of such annuity.’

If the winner chooses instead to take the present cash value of the annuity, it’s estimated they could get about $430k (£310k).

America’s Got Talent final 2021: What prize does the winner get?

The America’s Got Talent 2021 final airs tonight (September 15) on NBC in the US, while the series is available to stream on Netflix in the UK.