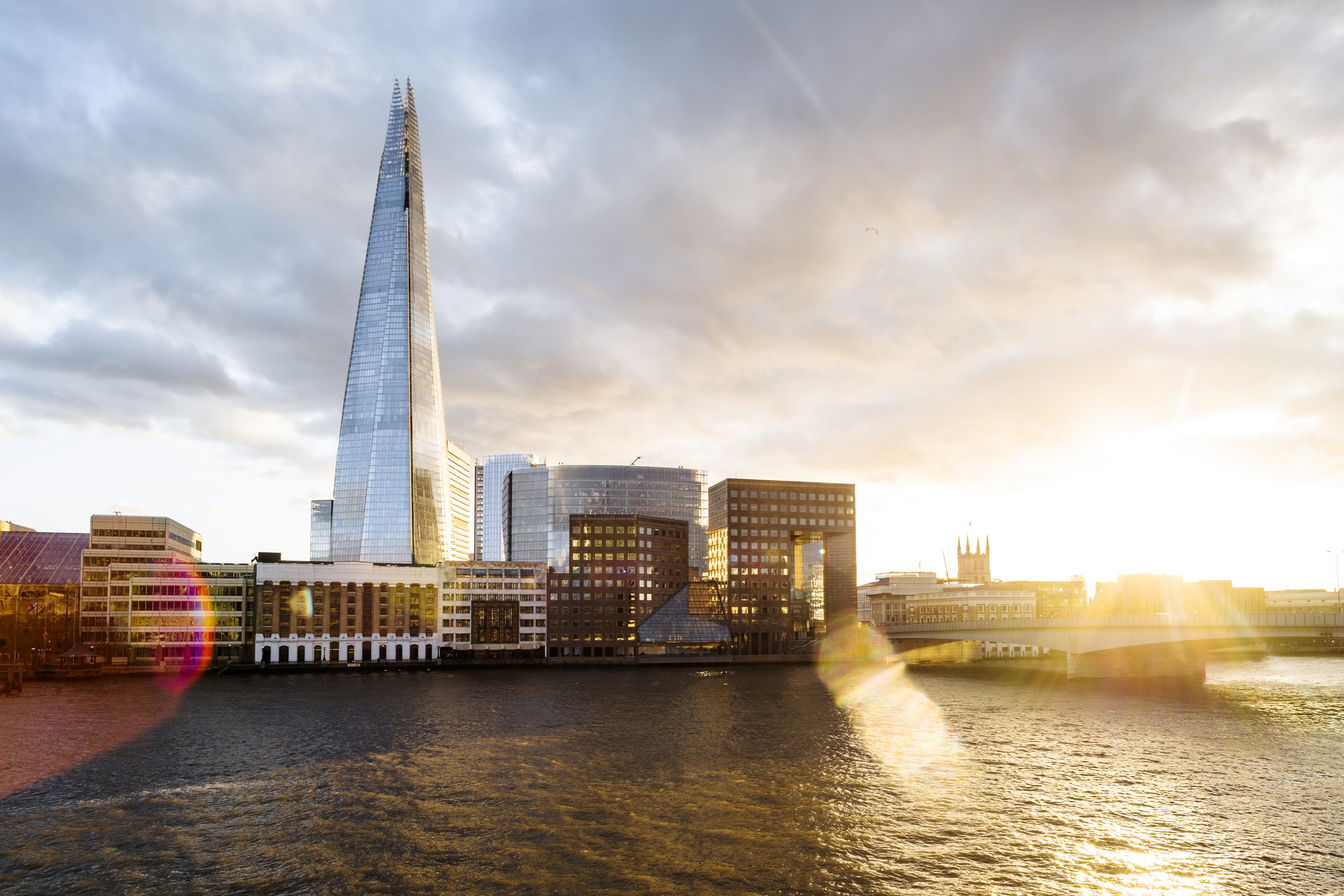 There are plenty of beautiful buildings and sites of architectural interest across the UK.

But which is technically the United Kingdom’s tallest building, and tallest freestanding structure?

You’re probably thinking: well, the answer to both is clearly The Shard, London’s ginormous glass tower.

But actually, there’s a taller structure somewhere other than the capital taking at least one of those titles.

What is the tallest building in the UK?

The Shard, near London Bridge, is currently the tallest building to be found in the UK.

The Shard is technically 309.6m tall, with a 66m-tall spire, and has an observation deck on its 72nd floor.

Such an impressively large building took 12 years to complete, and it was officially opened on July 5, 2012.

Interestingly, The Shard famously features more than 11,000 glass panels in its design – ideal for the perfect view over the Thames and the rest of the capital.

What is the tallest structure in the UK?

All that said, The Shard isn’t the tallest freestanding structure in the UK.

That title belongs to the Emley Moor mast in Kirklees, West Yorkshire. At 330.5m tall, it’s almost 21m higher than The Shard.

It is officially called The Arqiva Tower, and is a mostly-concrete structure that operates as a transmitting station.

The top 55m of the structure is made of steel to carry the antenna.

A tower was first erected at Emley Moor in 1956, to transmit ITV to the screens of northern England.

It’s since been rebuilt into the structure that can be seen today – which now transmits numerous TV and radio channels across the region.

In 2002, it was granted Grade II status by English Heritage, meaning it’s protected as an architecturally-significant site.


MORE : Manhattan skyline before and after 9/11: From the Twin Towers to the Freedom Tower