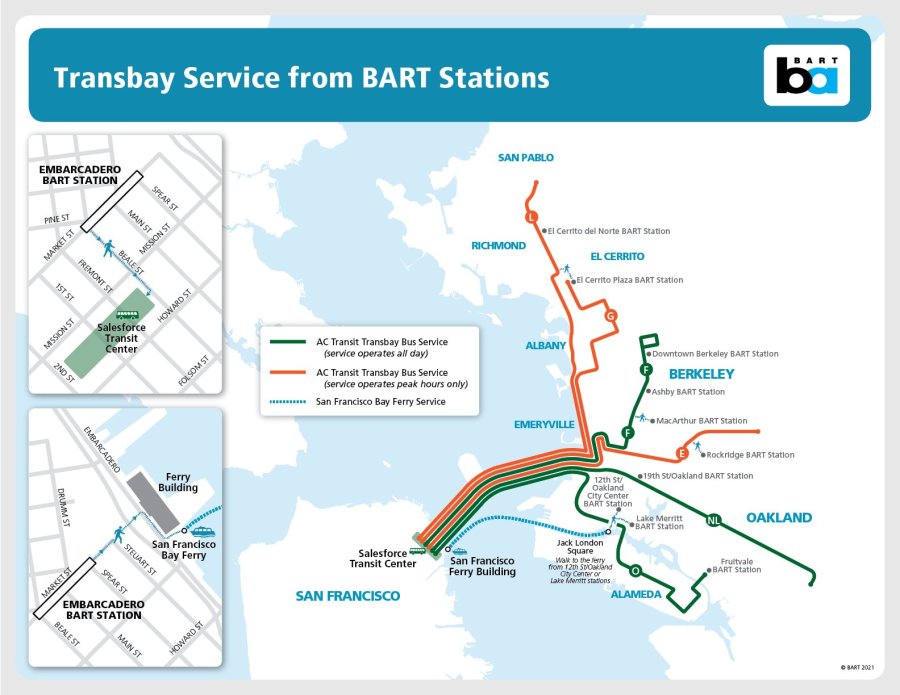 (KRON/BCN) – BART officials said it appears a train hit and killed a person on the tracks Monday afternoon at the Powell Street station in San Francisco.

The transit agency tweeted that Powell Station closed due to person(s) on the track around 3:30 p.m

Major delays developed at San Francisco stations in the SFO, Millbrae, Daly City and East Bay directions due to incident, according to the agency.

SF BART encouraged anyone in Downtown SF heading to the East Bay to get to Montgomery or the Embarcadero stations via SF Muni.

Or to consider taking an AC transit bus from Salesforce Terminal, a block away from both stations.