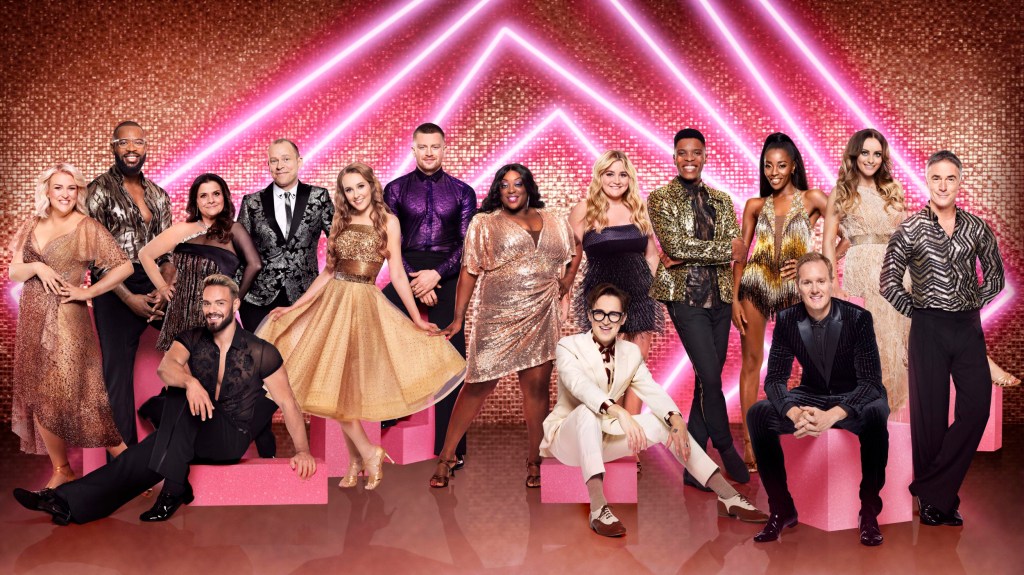 Strictly Come Dancing’s executive producer has revealed that celebrities who test positive for Covid on this year’s series could return after their isolation period.

Sarah James has explained that new quarantine rules means that this year’s line-up might not have to suffer the same fate as Nicola Adams and Katya Jones, who were forced to quit during last year’s run due to Katya receiving a positive result.

According to government guidelines, if you test positive, your self-isolation period includes the day your symptoms started (or the day you had the test, if you did not have symptoms) and the next 10 full days.

‘If a celebrity does receive a positive test, it doesn’t necessarily mean they are out of the competition,’ Sarah told Metro.co.uk and other press.

‘It might mean they could miss a week and still get enough training in to return.’

Strictly have a number of protocols in place to make sure the cast and crew will be as safe as possible while filming.

‘At the moment, the pro dancers are all in a hotel together in a household and are recording most of the group numbers for the series ahead of the series like we did last year,’ Sarah explained.

‘When we get into the live shows, they will be tested weekly, and they will bubble up with their celebrities like last year.

‘We will keep everyone distanced from each other, so you won’t see them all up in Claudia’s [Winkleman] area, they will be sitting in the audience like last year on their little tables.’

EastEnders actress Rose Ayling-Ellis will be the first ever deaf contestant to appear in the series.

Former Bake Off winner John Whaite will be taking to the dance floor in another first for Strictly, as one half of an all-male pairing.