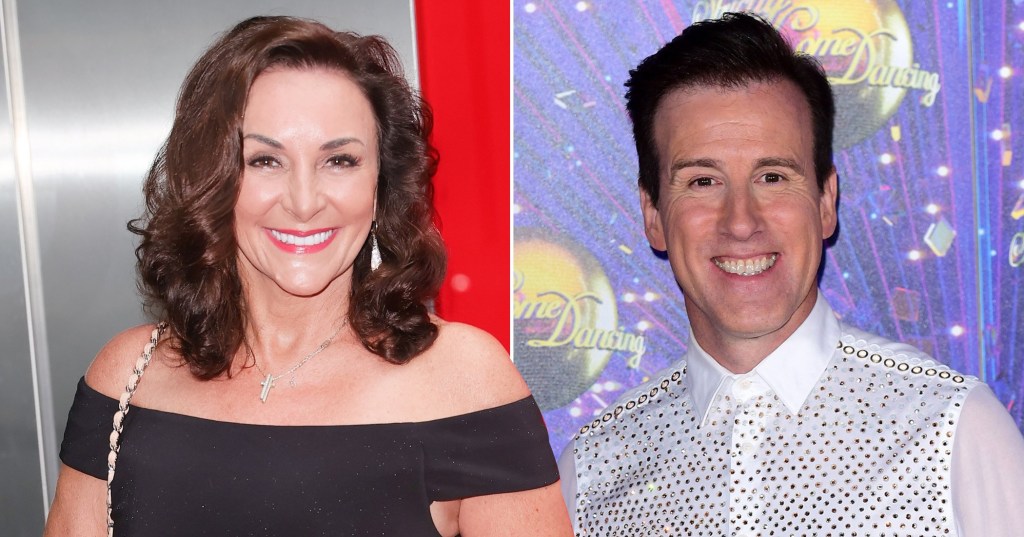 Strictly Come Dancing will be back in just a matter of weeks and Head Judge Shirley Ballas has spoken out on this year’s new-look judging panel.

It was announced earlier this year that dancer Anton Du Beke, 55, would be moving off the dancefloor to take judge Bruno Tonioli’s spot.

Anton has been a part of Strictly since it commenced back in 2004 and has made it to the final twice with Katie Derham and Emma Barton.

Last year saw him voted out first after being paired with former Home Secretary, Jacqui Smith.

However, he was brought back to temporarily take Motsi Mabuse’s spot when she was forced to self-isolate after an emergency trip back to Germany and soon proved a hit in the position.

After US-based Bruno confirmed he wouldn’t be on the panel earlier this year, it left his slot open for someone else to take over – with Anton seemingly a no-brainer.

Now Shirley has given her verdict on what she thinks the new addition to the panel will be like.

She told Hello! magazine: ‘I think he will be just fabulous and I’m sure he’ll approach everything with kindness, because he’s been on the other end of that wagging finger.

‘The public really loves him, and he’s worn his heart on his sleeve about wanting to be an adjudicator for so long, so I am really pleased for him.’

Anton was announced back in June and spoke of his excitement at his new position on the long-running dance contest.

He told fans: ‘My loves I cannot tell you how thrilled I am to be stepping into Bruno’s brogues for the next series of Strictly.

‘It’s a dream come true to be judging alongside the best of the best and I promise to be kinder to all the couples than any of them have ever been to me.’

Shirley also went on to speak about one of this year’s contestants, praising actor Greg Wise who previously said he would be dancing for his sister Clare, who died of cancer in 2016.

Shirley Ballas and boyfriend have ‘talked marriage’ as she asks: ‘Where’s the ring?’

Chatting whilst promoting Macmillan’s upcoming Cancer Support Coffee Morning fundraiser, she added to the publication: ‘I think anybody who dances from the heart is always more unique.

‘It’s not always just about footwork, it is about that soul and performing in that honest, giving way, so that’s lovely to watch.’

Strictly Come Dancing returns on September 18 on BBC One.