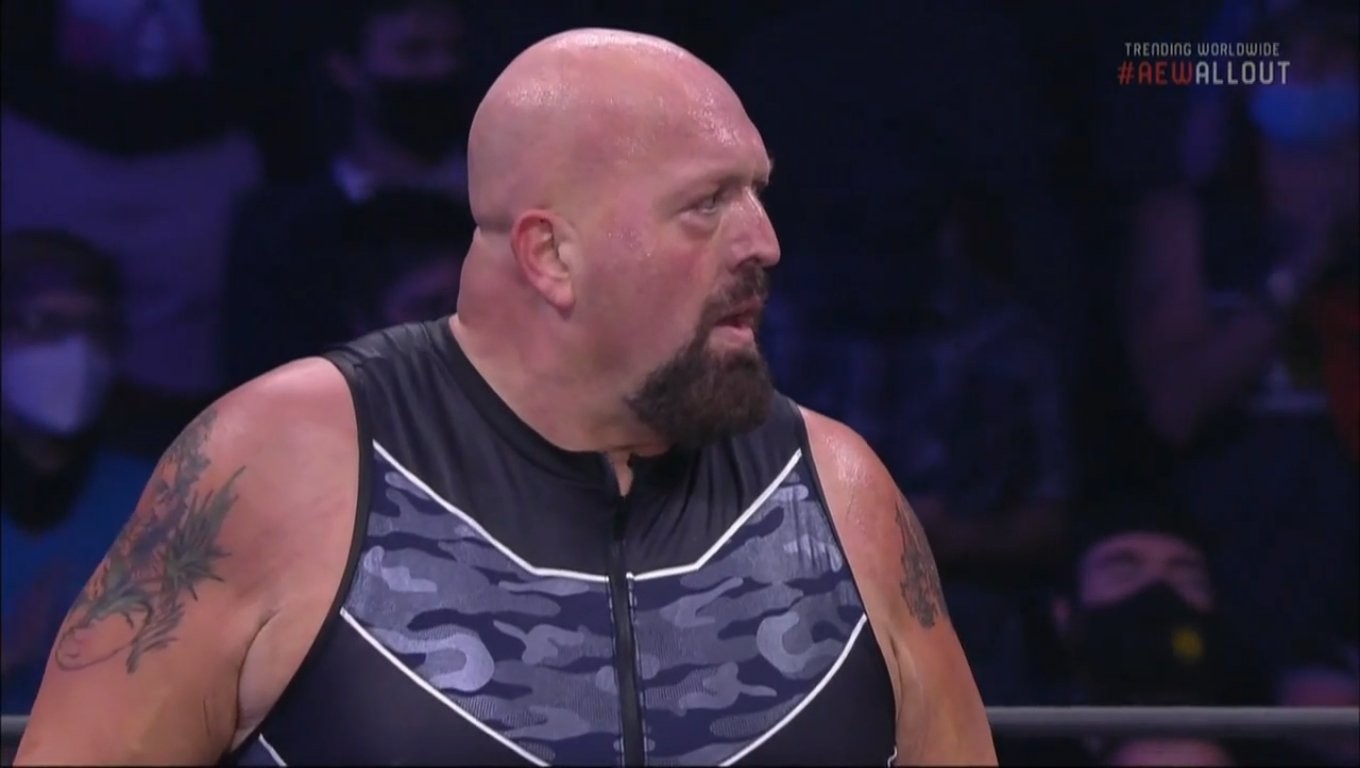 Paul Wight made his return to in-ring action at AEW All Out – and he hadn’t missed a beat.

The former WWE superstar, who worked as The Big Show for over two decades in Vince McMahon’s company before jumping ship earlier this year, went through all the greatest hits and moved faster than he has in a long, long time.

The result was never in any doubt as he decimated QT Marshall in his All Elite Wrestling debut, hitting chops and stomps aplenty before sealing the deal with a huge Chokeslam.

With Wight in this kind of shape, fans can be excited for his future in the company even after such a lengthy career already.

He recently revealed the secret to his amazing weight loss after dropping 130lbs to get into the shape of his life.

The giant wrestler weighed 500lbs at his heaviest but he worked hard to get himself into incredible shape, and he told the Insight with Chris Van Vliet podcast: ‘I got as low as 370 lbs. Right now, I am at about 408 or 410.

‘I’m still keeping it low. Covid and the pandemic put a big hit in the training and stuff like that. Now that things are starting to work I am getting things back together.

‘It’s fun, you know how to get there, so it’s about gearing up and getting there again.’

The 49-year-old star even gave a tease of his fitness regime, which he admitted starts with dieting but goes beyond simply eating the right things.

‘Get your diet in order, then make the commitment to get your cardio in and all that stuff,’ he added.


MORE : Shaquille O’Neal reveals workout plan to get in shape for AEW dream match with ‘The Big Show’ Paul Wight