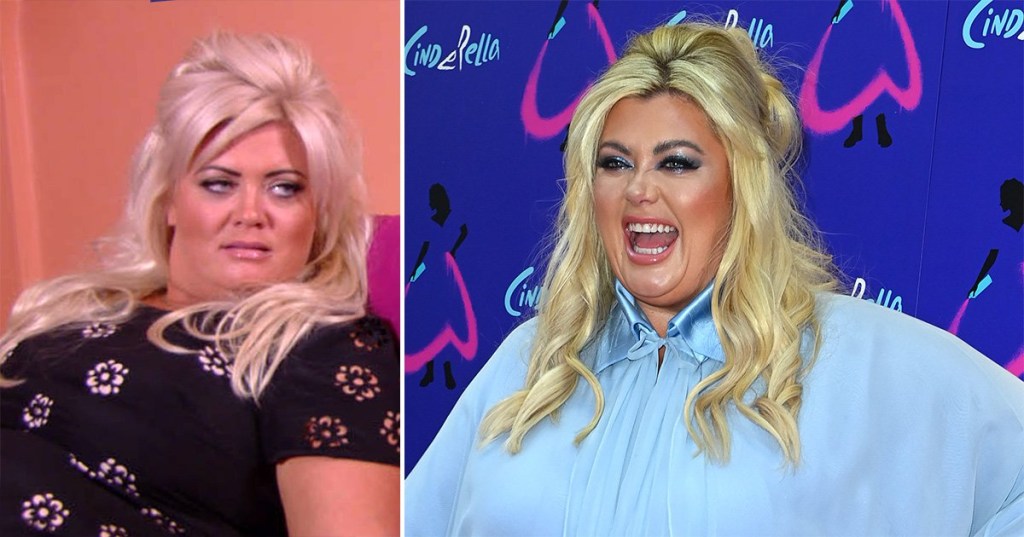 Gemma Collins soon became a household name after first appearing on The Only Way Is Essex in 2011 but she’s now admitted she’s definitely quit the show for good.

The Essex diva, 40, has appeared in a string of shows since first landing the gig that made her famous a decade ago.

Gemma even has her own show with the broadcaster, Gemma Collins: Diva Forever, which gives fans further insight into her life.

But it seems she won’t ever be back on the show which made her famous after admitting she ‘won’t do it again.’

She told the Daily Star Sunday: ‘I love The Only Way Is Essex. I wish them all well, but no, I won’t do it again, I’ve moved on.

‘Honey, I’ve got Valentino dressing me now. Do they really need to see me back down Brentwood High Street?’

The Essex favourite last appeared on Towie for the 2019 Christmas special but has continued to appear on-screen in other ways.

Gemma will now reportedly be moving into a new venture with Channel 4 in months to come.

She will be looking to make a documentary about self-harm, which the star dealt with herself years ago.

The reality TV legend has previously spoken candidly about some of her own personal difficulties including suffering a miscarriage last year, with her honesty having been praised by fans.

Towie is set to be back on air next weekend after axing a stream of cast members before the latest season.

The show let go 10 stars in a bid to revamp the way the show is put together, with a bigger focus on a smaller number of characters.

An ITV source previously told The Sun of the move: ‘With an ever-growing cast of characters it was becoming hard to give the audience any real insight into the lives of those involved.

‘Producers want the show to go back to how it used to be at the start where the audience saw much more of each character’s backstory and what they get up to.

‘The bigger the cast, the less screen time each gets. They want to flip that round again and give less more.’

The Only Way is Essex returns later this year to ITVBe.


MORE : Selling Sunset’s Christine Quinn wants to be a Drag Race guest judge and we are so here for it