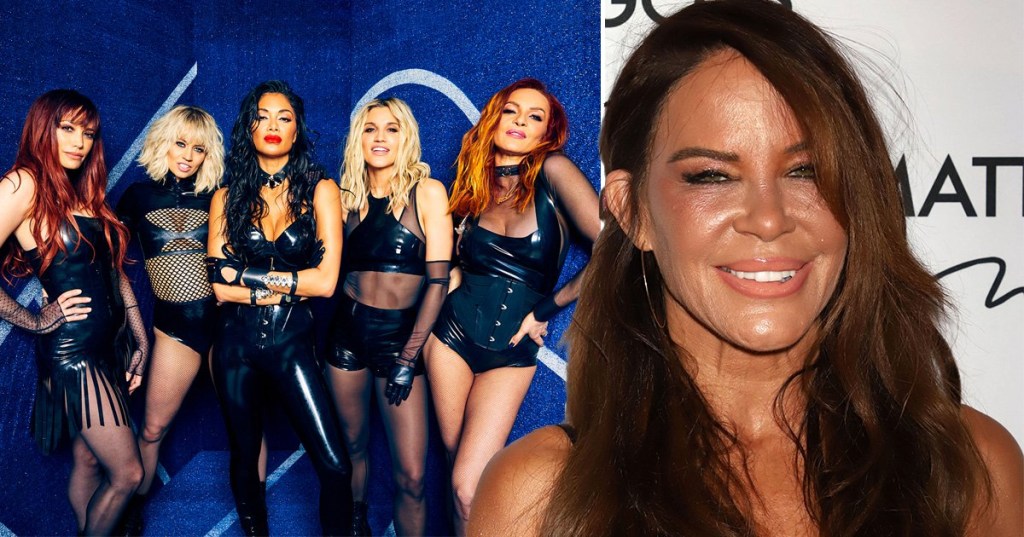 Nicole Sherzinger is being sued by Pussycat Dolls founder Robin Antin after reportedly threatening to walk away from a reunion tour unless she is given ‘a majority share and complete creative control in relaunching the group.’

According to reports by The Hollywood Reporter, Nicole had agreed to the reunion tour before the coronavirus pandemic began but is now threatening to walk away from it unless her requests are met, according to a lawsuit filed on Friday in Los Angeles Superior Court.

The 43-year-old singer ‘now refuses to participate in the tour,’ according to the complaint, after she ‘demanded to renegotiate the terms of the Memorandum of Understanding.’

Robin, represented by attorney Richard Busch, alleges in her filing that she and Nicole had come to an agreement for a reunion tour and new Pussycat Dolls business venture near the end of 2019, with Nicole getting 49 percent, under a short-form agreement known as a Memorandum of Understanding.

The complaint acknowledges that Nicole did promote the tour before the pandemic shut down the live music industry worldwide for several months.

According to the complaint, Nicole now wants to have the final say on all decisions as well as 75 percent and is refusing to participate in the tour unless she gets her request.

Live Nation is also said to be demanding he $600,000 it put up back as tour dates can not be confirmed.

The lawsuit also has a claim of anticipatory breach of contract, along with other contract claims.

Robin was the founder of the Pussycat Dolls and helped bring the singing and dancing troupe to mainstream success after a tip from Jimmy Iovine.

Metro.co.uk has reached out to Nicole Scherzinger’s reps for comment.