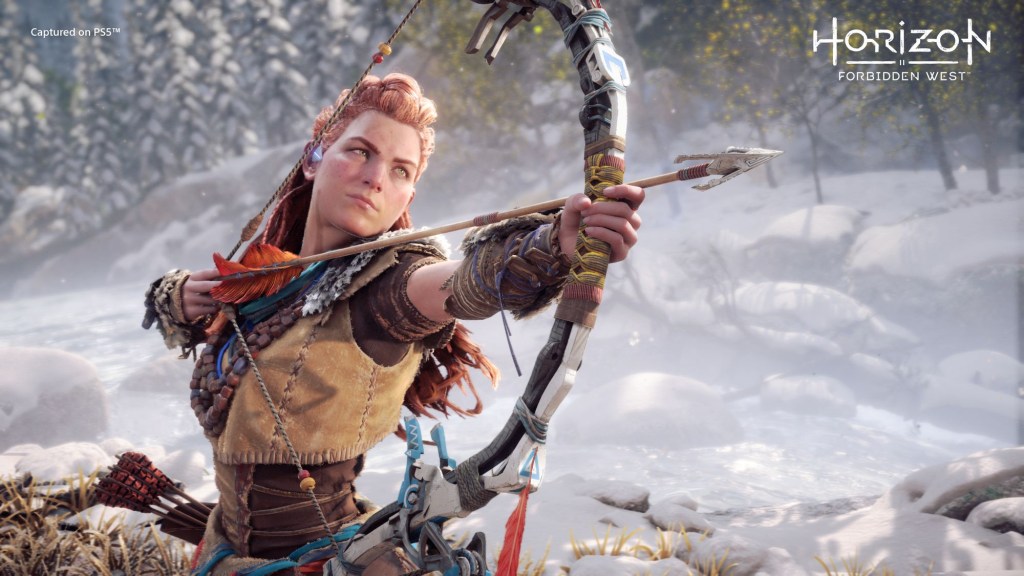 A reader is critical of Sony’s upgrade policy for Horizon Forbidden West and explains how it pushed him to get a gaming PC instead of a PS5.

All of sudden it seems like Sony has hit the weeds when it comes to the PlayStation 5. It may be outselling the Xbox Series X by 2:1 at the moment but it has no exclusives for Christmas and yet, surprisingly, Microsoft has quite a few. But, as you can guess from the title, that’s not what I’m going to talk about today.

I still have only a PlayStation 4 and have been unsure about buying a next gen console because of a few different factors, including availability, cost, and knowing Game Pass is good value but not really liking most Xbox exclusives. I had pencilled in getting a PlayStation 5 this Christmas, but that plan seemed less like a good idea once I realised all Sony’s first party games had been delayed. And then came the clanger about the lack of upgrade options for Horizon Forbidden West…

If you buy Horizon Forbidden West on PlayStation 4 there is no way to upgrade it to the PlayStation 5, you just have to buy it all again. That or buy one of the more expensive collector’s editions beforehand, which are the only versions that do have an upgrade option. I expect that sort of penny-pinching from the likes of EA and 2K but not from Sony. Not when it’s for games that are already more expensive than their equivalents on Xbox.

Sony should be trying to lessen the cost of playing their first party games – the main reason to get a PlayStation 5 – and yet they’re making it more difficult and more expensive. It doesn’t matter to me whether I was going to buy the PlayStation 4 version first or not, it’s the principle of thing. I am not buying into an ecosystem that is already painfully expensive and yet on top of that is trying to nickel and dime fans at every opportunity.

None of that changes my problems with the Xbox so I’m doing the only logical thing and will get a gaming PC instead (or possibly a Steam Deck, I’ll wait and see on that). The weird thing is, the clincher for me is that Sony is now bring its exclusives to PC. I have no idea why they would want to remove the main reason to buy their console, but they have and that is enough for me to jump ship.

No PlayStation 5 game has come to PC yet but it’s clearly only a matter of time and having to wait a year or so for the latest Sony exclusives seems a small price to pay for all the benefits the PC offers – including Xbox exclusives if I want them.

I’m not in any rush, I’ll see how Steam Deck pans out and make my final decision probably next year, but this feels like the end of my journey with PlayStation, at least in terms of the console itself. Sony has no-one to blame but themselves and while I’m not even a drop in the ocean compared to their overall profits, I’m sure I’m not the only one that must be thinking along similar lines.