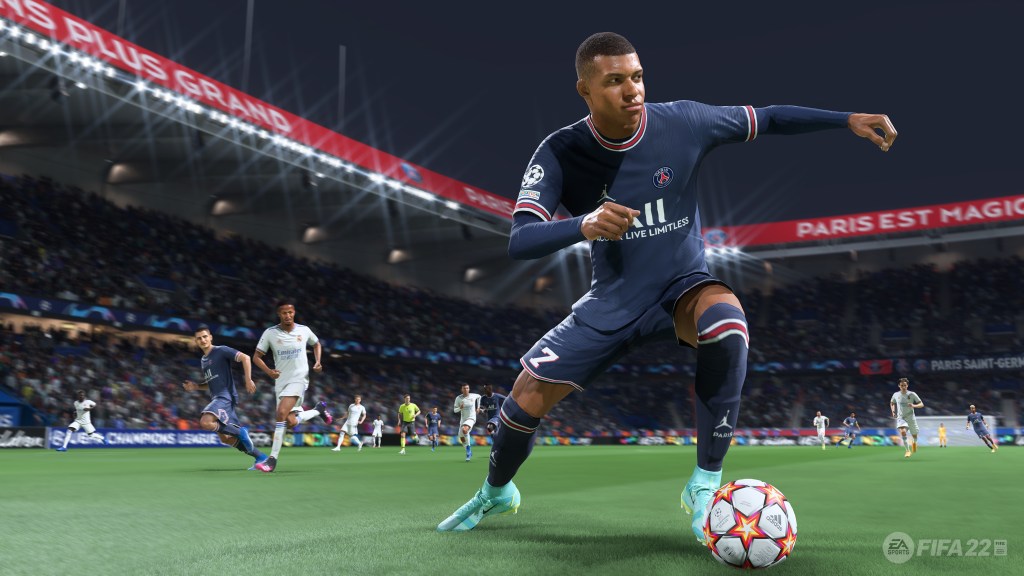 This year’s new FIFA is out in less than a month now but what about the demo and when can you expect to be able to play it?

There are many games that have been delayed by the pandemic, some by a year or more, but nothing can keep FIFA away from its usual early October release date. In fact, this year’s is coming out a week earlier than last year.

To be exact, FIFA 22 will launch on October 1 for Xbox One, PlayStation 4, Nintendo Switch, Xbox Series X/S, PlayStation 5, PC, and Stadia.

That much is already known but the real question, when it comes to release dates, is when will the free demo be out?

Just like everything else, the yearly FIFA demo follows a pretty predictable schedule, coming out around two or three weeks before the game itself. Despite it now being September though, EA still hasn’t said exactly when the demo will become available.

The best guesstimate from fans is that it will be Wednesday, September 15 but that is not confirmed and it could easily be a week earlier or later.

Since the demo hasn’t been officially announced yet it’s not certain what it will include but the rumours suggest both Kick Off and VOLTA modes will be available.

The problem with these rumours though is that while those details may be EA’s intention, and are certainly in-line with previous years, FIFA 21 didn’t have a demo at all.

That decision was only announced a couple of weeks before the game’s release and seems to have been made due to the difficulties of working under the pandemic.

Things are easier now but uncertainty over whether there will even be a demo is likely why the date hasn’t been announced yet, similar to the situation with the Battlefield 2042 beta.