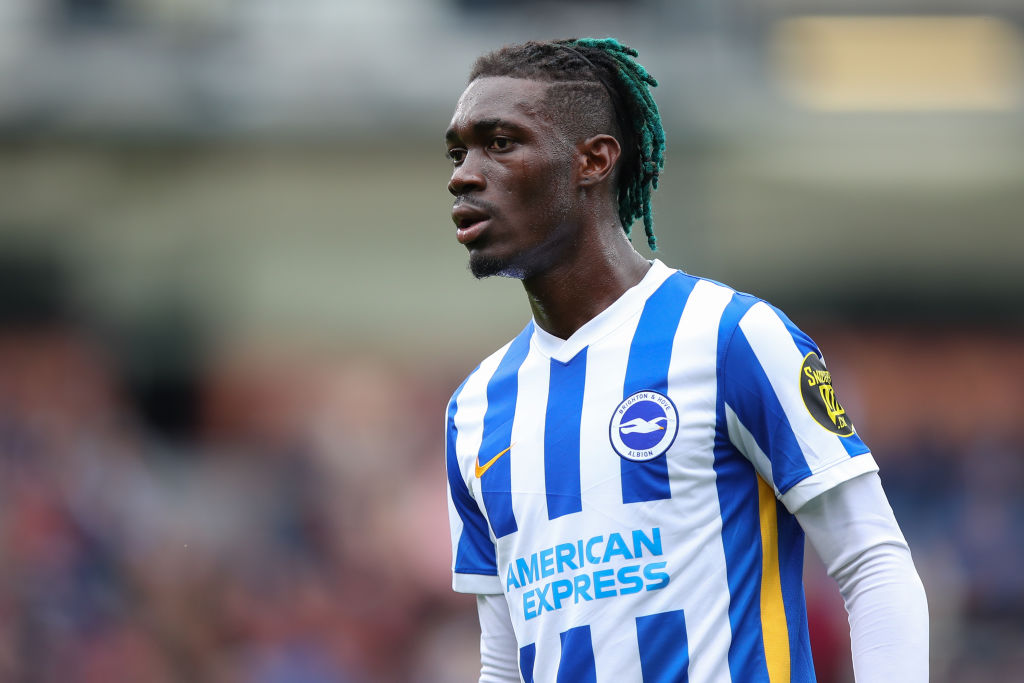 Liverpool have made a late enquiry to Brighton about the possibility of signing Yves Bissouma, according to reports.

The 24-year-old has attracted plenty of interest this summer with Arsenal and Manchester United both considering a move.

However, the Daily Express claims that Jurgen Klopp is keen to strengthen his midfield options to compensate for Georginio Wijnaldum’s departure to Paris Saint-Germain and Liverpool have now made an approach for Bissouma.

However, Brighton have responded by telling Liverpool that they want £40 million for the midfielder.

Bissouma, who was signed in a £15m deal from Lille in 2018, still has two years remaining on his current contract.

Brighton, meanwhile, are also under no pressure to sell any more of their key players before the end of the window having received £50m from Arsenal for Ben White at the end of last month.

When asked about Bissouma’s future earlier this week, Brighton manager Graham Potter insisted that the midfielder is ‘happy’ at the club.

‘It feels like they’ve been asked for the last few months, so we’re used to it,’ said Potter.

‘He’s enjoying his football, he showed his qualities at the weekend, I thought he was fantastic.

‘You can’t control what people say from the outside, it’s talk, but he’s happy with us and we will keep working with him.’