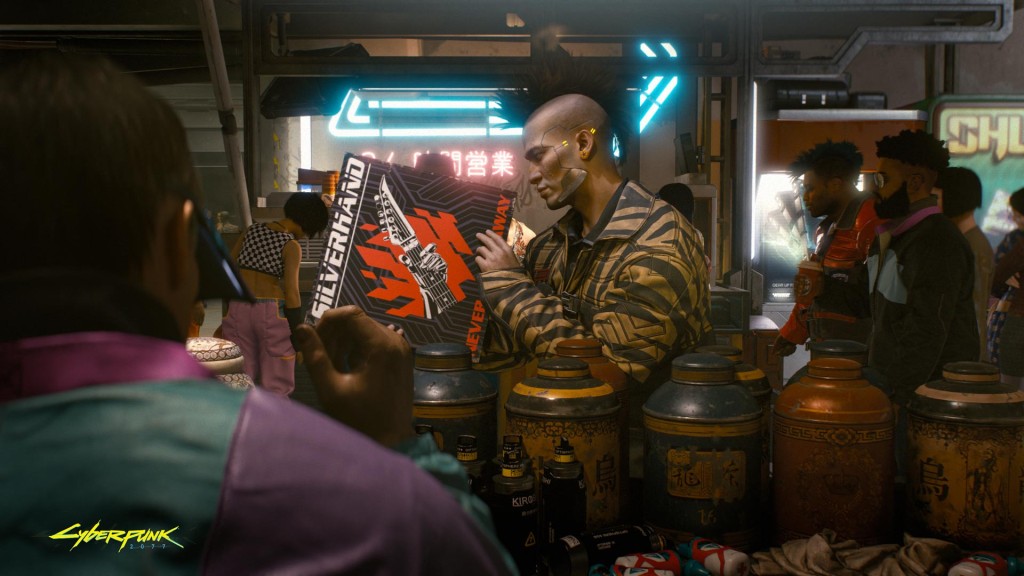 A reader argues that CD Projekt has already made up for the state of Cyberpunk 2077 at launch and that the game deserves to be reassessed.

With the release of the latest Cyberpunk 2077 patch, the first to add new content instead of just fixing things, CD Projekt seem to have turned a corner with the game, which now works well on every format. It’s far too late for it to regain the reputation it had before launch and since it can now be picked up for a major discount, I would assume there’s little chance of CD Projekt making much more money from it.

At the moment they’re implying that they’re fast-tracking their new Witcher game and, with confusion over if and when there’ll be a multiplayer for Cyberpunk 2077, it’s hard not to get the impression that they want to move on and concentrate on The Witcher in general – with probably no intention to make a sequel to Cyberpunk 2077.

Personally, I think this would be a real shame as I think it is a great game and that while the way it was released was stupid it’s no worse than things many other companies have done. Except with CD Projekt they actually tried to fix the issue. How many times have EA tried to scam gamers with unfair loot boxes, microtransactions, or nonsense like online passes? Or what about Activision and Ubisoft adding in microtransactions after their games have been age rated and reviewed, in the hope that they go unreported?

They’re not the same thing but they’re anti-consumer practices done with the hope that players would forgive them if the game was good enough. That’s essentially what CD Projekt did with Cyberpunk 2077, hoping that people would put up with the bugs long enough for them to fix them while they stuck to their pre-Christmas release date. It’s wrong and they shouldn’t have done it but unlike these other companies at least they admitted the mistake and tried to fix the issue.

And Cyberpunk 2077 is a good game. I’ve seen some people try to downplay it and while maybe it isn’t quite as good as The Witcher 3 it’s not far off. The game world and level of options is amazing, with more ways to beat most quests than any other game I’ve ever played. The vehicles are great, the combat is very good for a role-playing game, and the character customisation is much better than The Witcher 3.

It’s true that Night City is a rough place, with not many good or likeable characters, but that’s true to the cyberpunk concept and as a fan of the genre I loved it. The story is a bit of a slow burn, but I felt it got into gear for the ending, which was excellent. Unlike The Witcher 3, where you constantly forget what the plot is half the time – since it seems so unimportant to what you do most of the time.

CD Projekt messed up at launch but that was only because of a handful of execs, the ordinary developers – the hundreds of people that actually made the game – had nothing to do with that decision and I don’t believe they should be punished for it. Instead, their work should be celebrated and appreciated, instead of just becoming the butt of everyone’s jokes.


MORE : Cyberpunk 2077 returns to PlayStation Store but Sony doesn’t recommend it on PS4