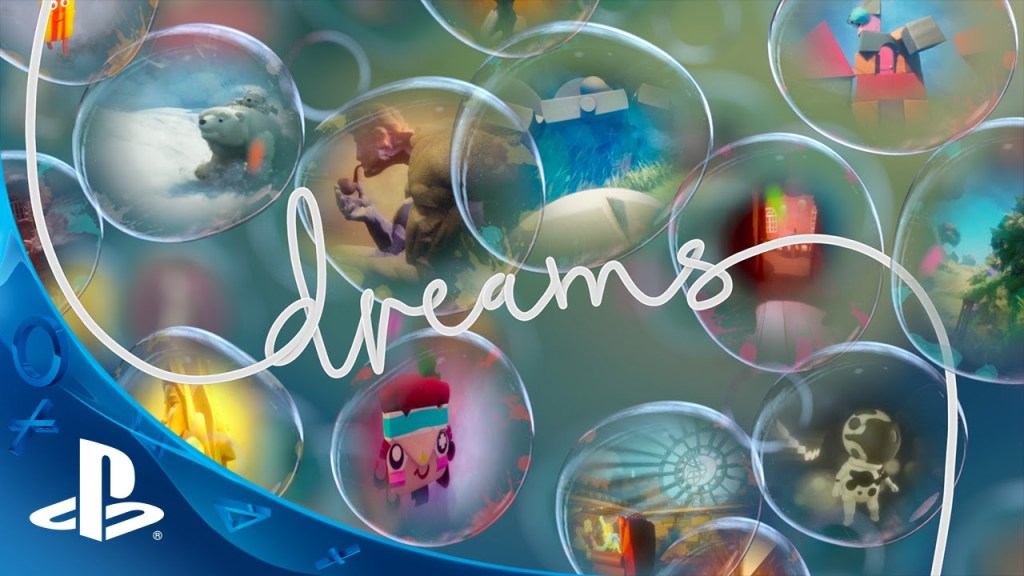 A reader implores Sony to bundle Dreams free with every PS5, so that it can become more than just a games machine.

I would like to explain why I think that a PlayStation 5 plus Dreams bundle should have, and could have, redefined gaming and game creation, just like the Amiga did.

I’ve always loved using computers creatively and my dream (no pun intended) job would have been to work for Pixar animating for a living. Sadly, that wasn’t meant to be and while I loved/still love messing around on Deluxe Paint on the Amiga, my passion never developed into a career.

That didn’t stop me creating in my spare time however, and even on consoles there were creative games that I loved like Music Generator 2 on the PlayStation 2. With the Codemasters optional sampler it was actually possible to compose a sample based track that I later synced up with a Deluxe Paint animation for a church talent show (think tasteful South Park animation with the church leaders’ heads)!

Animation, music creation, etc. should and could have entered its zenith with the advent of Dreams plus the processing power of PlayStation 5! If only Dreams was bundled with every PlayStation 5 and there was the option of selling your creations as a standalone product and the PlayStation 5 could have eclipsed even the Amiga as a catalyst for indie game creativity!

I’ve always had great intentions of trying my hand at game creation with Blitz Basic, AMOS or Backbone on my old Amiga but I never seem to find the time. Media Molecule, however, really seem to have created the secret sauce to stimulate game creation with a kind of digital ergonomic design like those fun Music Generator and Deluxe Paint packages of old.

However, it’s now the age old problem of how to administer the correct marketing, create a suitable sales model for the software, and whether to allow Dreams games to be sold as standalone products on the PSN game store, to elevate Dreams to the next level.

Just as the Amiga pushed the UK games industry to new heights of creativity in the 80s and early 90s, it seems to me that Media Molecule and Sony have lightning in the bottle to do the same and yet are making similar mistakes as Commodore did by not pushing the PlayStation as something that could be more than a game machine!

It could be the rebirth of the bedroom programmer/demo scene and kickstart the next generation of indie developers, but Sony would have to think outside the box.

Sony, please bundle this game with every PlayStation 5 like you did with SingStar on the PlayStation 3. Yes, that move was unpopular but, in this case, if people don’t want to create with Dreams they could still play lots of free games, so what is not to love? Please don’t squander this opportunity. I for one will get stuck in creating on my PlayStation 5 game machine given half a chance.


MORE : How a night in Prague reignited my gaming passion – Reader’s Feature