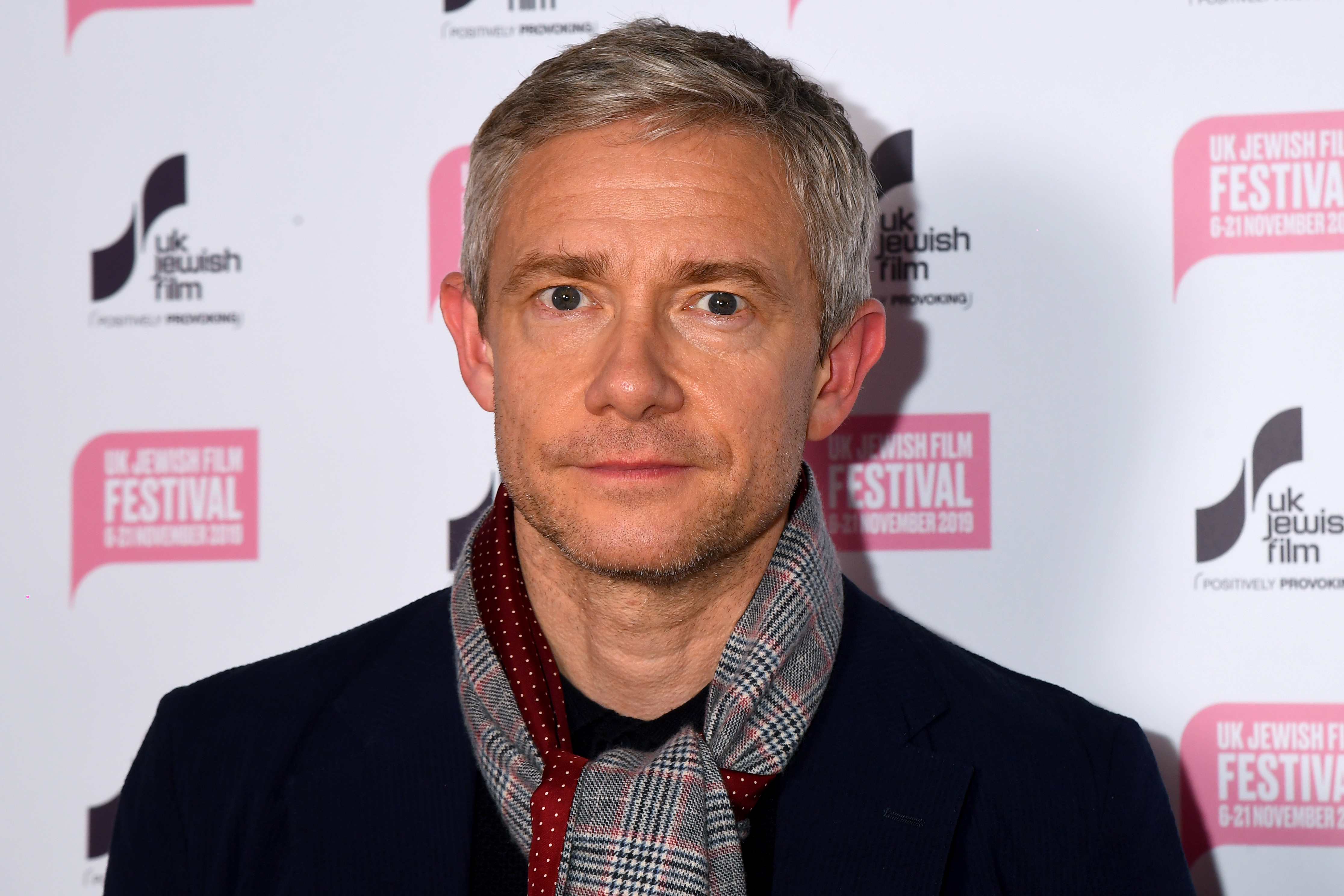 Martin Freeman recently visited a Sherlock-themed escape room – but his knowledge from the BBC series didn’t help him out too much as he lost.

The actor, who played Dr John Watson in the hit BBC series, was spotted by eyewitnesses at the Sherlock: The Official Live Game, 221B, located in Shepherd’s Bush, West London, with his new girlfriend Rachel Mariam and daughter Grace, 12, last Sunday.

In screenshots from a now deleted TikTok video taken by Chris Gannon, a worker at the event, Martin, 49, could be seen immersed in the puzzles, but he was not able to complete it, even after being given extra time.

According to The Sun, staff at the attraction said that his team name was ‘The Army Doctors’, a nod to his character on the show.

Speaking to the publication, Chris explained: ‘This man came in with a lady and a young girl. He had a hat and sunglasses on and kept his head down.

‘I clocked straight away who it was! We checked the booking and it was booked under his girlfriend’s name.

‘He couldn’t have been more kind. The other group didn’t clock on who he was until they watched the safety video featuring Watson.’

Chris said that he and his colleagues ‘all watched on the monitors’ as Martin attempted the room, with a screenshot from the TikTok even giving a glimpse of the action on a colleague’s work computers.

‘You have an hour to complete it, but we gave him 40 minutes extra time,’ he said. ‘He still lost though!! It is very tricky.’

Chris explained that because Martin took so long doing the room, by the time he was finished, the workers had completed their shift for the day, and they then headed to the attraction‘s bar for an end of week drink.

Martin stopped by the bar, and Chris said that he told them all that he ‘loved the experience’ and will recommend it to his Sherlock co-star, Benedict Cumberbatch.

According to the official website for Sherlock: The Official Live Game, the event allows plays to ‘enter into the world of Sherlock with immersive sets and environments from the show, as you work together as a team to solve mysteries and puzzles before time runs out’.

There are two options available for visitors to book – the private escape room, and the shared escape room.


MORE : Who is Sean Lock’s wife and does he have children?