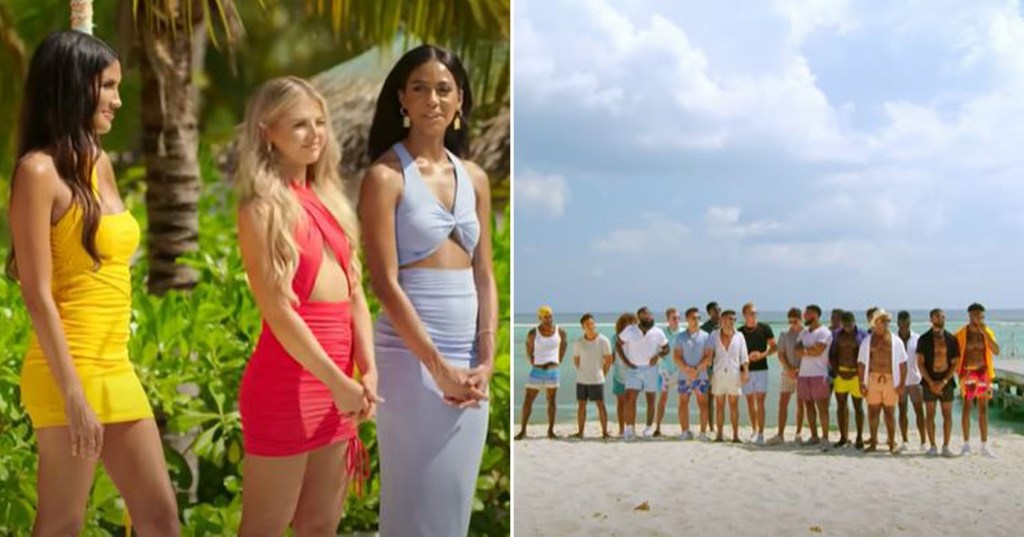 FBoy Island is the reality dating show that wants to help its leads navigate the murky waters of modern dating so they don’t give their hearts away to a f**k boy.

However, the HBO Max series might branch out further in future seasons as creator Elan Gale teased the chance to create an LGBT+ version of the program.

Speaking exclusively to Metro.co.uk about what viewers might expect from a second season, the TV producer explained: ‘There’s always the chance for an “F Person” show where all people of all kinds are welcome. Would that be great?

‘In the same way, there’s a Marvel Cinematic Universe, I believe there’s an FPerson cinematic universe waiting to be explored.’

He continued: ‘It’s my hope that we all get to join together with our teams and come up with new and fascinating ways to exhibit this interesting type of daters.’

Indeed, the former Bachelor producer has also been looking into the female equivalent of the show as he opened up about the potential for an ‘FGirl Island’.

He mused: ‘There isn’t a pure equivalent of the phrase but we have talked about an FGirl Island.’

Gale also teased the potential for the show to take on FBoy’s across the globe as he toyed with the idea of filming different versions in other countries.

‘I think that there are probably really interesting, slight differences from country to country when it comes to what kind of f**k boys live in the UK compared to f**kboys live in Norway or even Canada,’ he laughed.

Why is Chris Evans not voicing Steve Rogers in Marvel’s What If and who is Josh Keaton?

The producer promised: ‘We’re not going to stop until we find we find every single one of them.’

FBoy Island is available to stream on HBO Max, with the final four episodes dropping on August 12.


MORE : LGBT Love Islanders don’t have to be a ‘logistical difficulty’


MORE : How I Met Your Mother spin-off show reveals its full cast to join Hilary Duff and it’s exciting