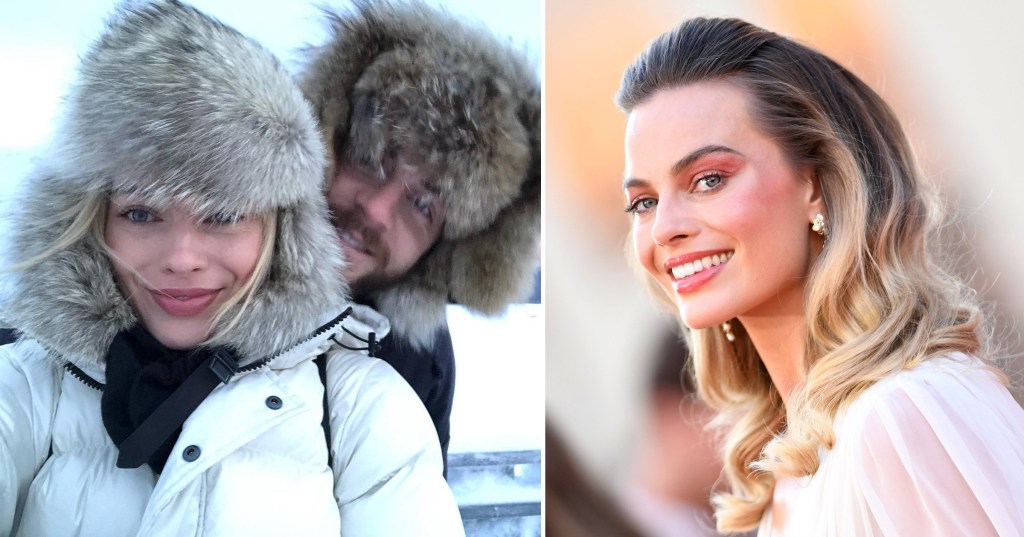 Margot Robbie has spoken out about her love of all things British – including her husband Tom Ackerley and Love Island.

The Australian actress, 31, previously lived in a house in London with six friends and now shares a home in the UK capital with her man.

During her time in Britain, the star’s love for the nation’s reality television and film has grown.

She told the Daily Mirror: ‘I seem to love a lot of British things. I love Harry Potter, I love my husband and I love Love Island. It’s great.’

The Suicide Squad star is such a fan of Love Island that she based the theme of her 31st birthday party on the ITV show last month.

The Wolf of Wall Street actress and her friends posed for pictures shared to social media in an aray of colourful bikinis and swimming costumes, with her pal tagging the location of the picture as Casa Amor.

While the pair were actually in the US rather than Majorca, where the show is filmed, she has been an avid viewer for years, although she recently admitted she’s struggled to get into the series this year.

While being interviewed alongside her Suicide Squad co-star Idris Elba, Margot said on Lorraine that she ‘adores Love Island so much’, a love that she shares with the writer and director of the DC film, James Gunn.

‘He’s also a huge Love Island fan and we would talk about it all the time. We probably spoke about Love Island more than we spoke about this film when we were on set, we had our drink bottles on set,’ she said.

As a Black man, Love Island’s Teddy could only respond to Faye in one way

‘The current season, I haven’t really gotten into it yet, I’m struggling to get into it this season, but you know, it’s still early days and with the lag time of when you get the episodes in America, so I’m a little behind, but I adore it. I adore the show,’ she added.

She also recently spoke out to show her support for contestant Liberty Poole, 21, telling the Mirror that ‘it’s incredible how much you care about these people you have never met’.


MORE : Hugh Jackman still ‘done’ with Wolverine in face of Marvel’s multiverse – but would like you to tell Ryan Reynolds


MORE : Marvel’s What If: Executive producer was ‘bummed’ to cut ‘fantastic’ episode – but it hasn’t been axed completely