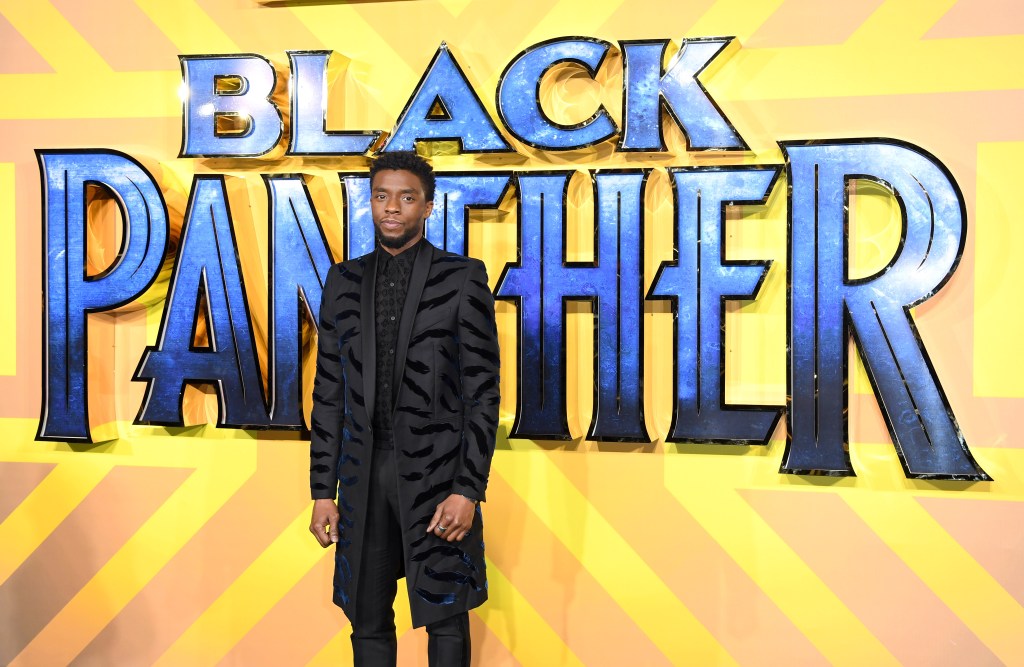 Marvel’s What if? is the latest offering being served up to Marvel fans set to hit screens.

The animated TV series explores alternate realities and universes within the MCU Multiverse, with the first episode dropping on Disney+ today (August 11).

Many fans are curious to find out whether the late Chadwick Boseman will make an appearance in the show as Black Panther after passing away aged 43 in August last year.

Here is all you need to know.

Is Chadwick Boseman in Marvel’s What If? series?

Chadwick Boseman may have passed away last year, but his legacy continues to live on in the upcoming animated series.

Boseman will be making his final Marvel appearance in What If? as the voice of King T’Challa who, in this version of the multiverse, becomes Star-Lord from Guardians of the Galaxy.

He is set to feature in four of the ten episodes, as confirmed by What If?’s executive producer, Brad Winderbaum.

‘Unfortunately, he never was able to see the finished product, but he was very excited about taking part in it,’ Winderbaum told IGN.

‘He actually appears in four episodes of the series, playing different versions of the character, and each time, he was just so enthusiastic about finding a new spin on the character.’

Is there a trailer for What If?

Yes, fans can watch the trailer for Marvel’s What If? below.

New episodes of What If? are available to watch on Disney+ on Wednesdays.


MORE : Marvel’s What If review: Ambitious MCU series triumphs with unexpected twists and pangs of nostalgia