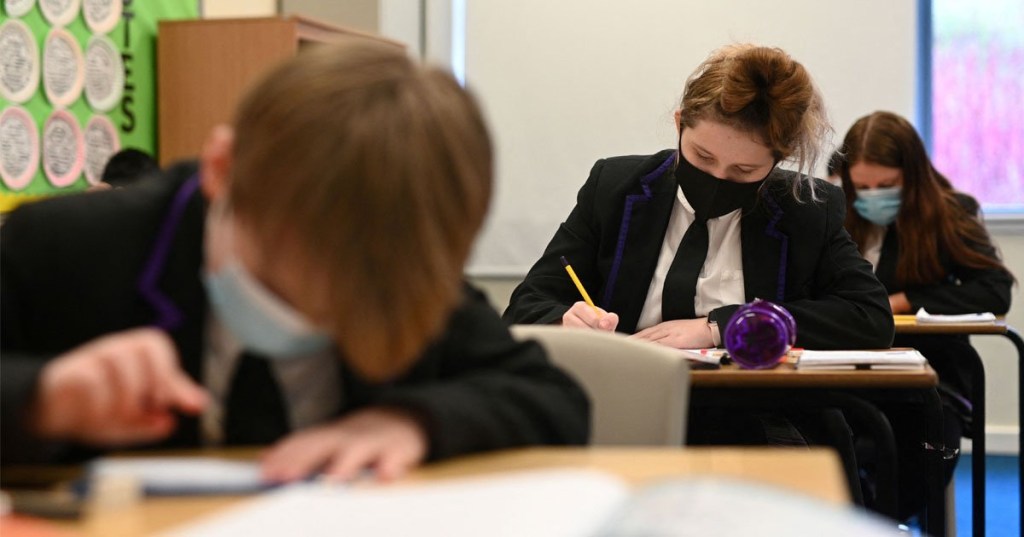 After one of the most disruptive years in education history, UK schools are finally returning to a semblance of normality.

That’s good news for both parents and pupils, many of whom have had to cope with school closures, remote learning and self-isolation over the last 18 months.

Older students have had to deal with having their exams cancelled for the second year running, with all that entails for their hopes of continuing their education at college or university.

Here’s a rundown of when parents in England, Scotland, Wales and Northern Ireland can expect their children to return to the classroom.

When do children go back to school in England?

Most children in England go back to school on Wednesday, September 1 2021, two days after the August bank holiday.

That’s the day children are expected back behind their desks in most parts of London.

But you should check with your local council as each will operate their own term times.

In major cities like Leeds, Manchester and Newcastle, for example, children go back to school on Monday, September 6.

When do children go back to school in Wales?

Most schools in Wales will reopen their doors on Thursday, September 2, though again it depends on where you live.

If you’re in Cardiff, Newport and Swansea, for example, children are due back on September 2.

In places like Anglesey, Conwy, Gwynedd and Wrexham, though, they’re due back one day earlier.

Make sure to check with your local council before you start making any packed lunches.

When do children go back to school in Scotland?

Many pupils in Scotland will be expected to return to classrooms during the week beginning Monday, August 16.

That’s because schools in Scotland began their summer break earlier than schools elsewhere in the UK.

Schools in Glasgow throw open their doors on August 16, while schools in Edinburgh do so on Wednesday, August 18.

Again, you’d be wise to check with your local council or the school itself to make sure what’s happening.

When do children go back to school in Northern Ireland?


MORE : When do schools break up for the summer holidays and when do they go back?


MORE : Drop in Covid cases may be due to schools closing for the summer holidays