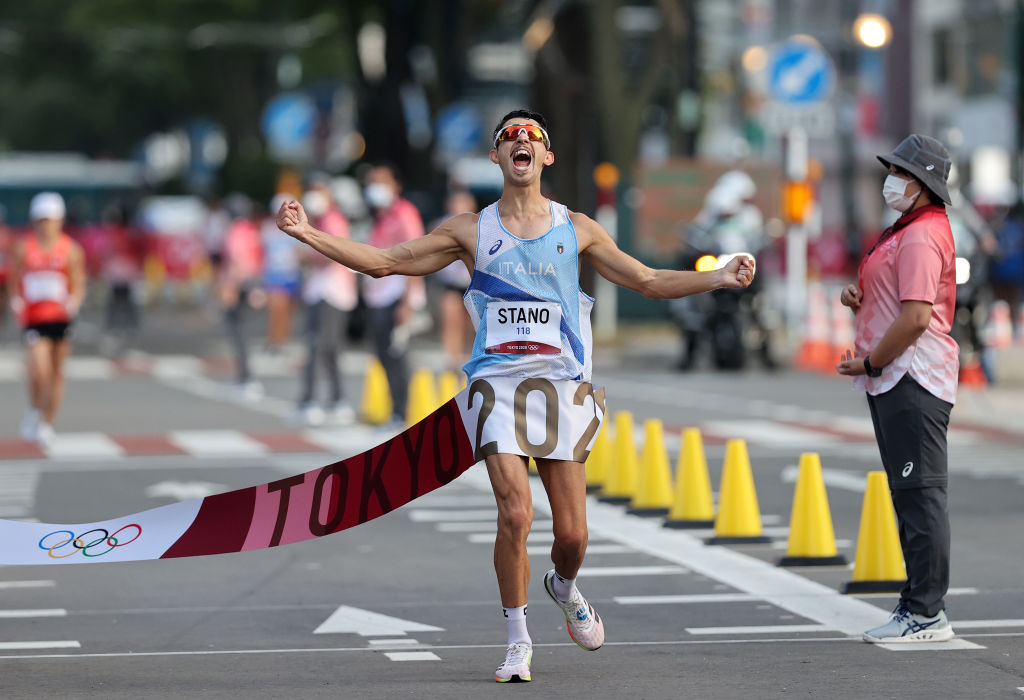 The 2021 Tokyo Olympics has seen nations competing for medals for a range of new and surprising sports including skateboarding, surfing, and even baseball.

Yet one quirky sport that has stood the test of time is race walking, which became an Olympic staple in 1904.

And while walking may sound straightforward enough, you’d be surprised to discover just how complex this event is.

For those looking to get into the sport, or are simply getting invested in the action from home, here are the rules.

What are the race walking rules?

For starters, one foot must always be in contact with the ground at all times – with judges keeping a close eye on participants’ feet. The penalty for not doing so is labelled as ‘lifting’.

Now for the tricky bit: contestnats must also avoid bending their leading leg at all and it must remain straight once it hits the ground and until their body passes over it.

It’s also a case of ‘three strikes and they’re out’ if judges give three penalties, which will lead to disqualification for the competitor.

As part of the 48 track and field events in The Olympics, there are three race walking distances and events: men’s 20km, women’s 20km and men’s 50km.

The men’s 50km is the longest track and field event at the sporting event.

The men’s race walks take place on August 5 and 6, with the women’s 20km event being held on August 7. Competitors will be speed-walking their way through Sapporo Odori Park in Hokkaido.

However, it has already been dropped for the 2024 Paris Olympics and is set to be replaced with a mixed-gender event, details of which are yet to be confirmed. 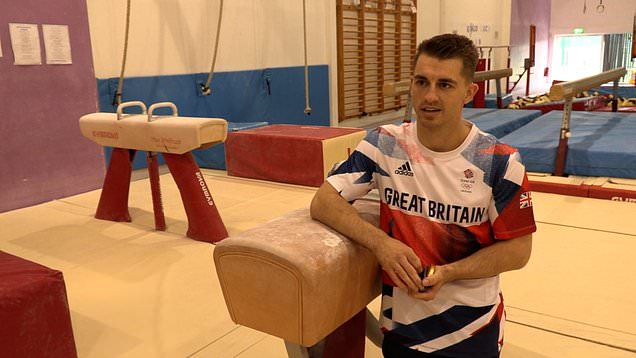 What are the Olympic race walking records?

The Olympic records in racewalking were all broken at the 2012 London Olympics.

To put this speed into perspective, the average adult can walk 20km in around four hours, and run that distance in two or three hours.


MORE : Tom Daley models the Team GB cardie he knitted at Olympics and it’s as wholesome as you can get