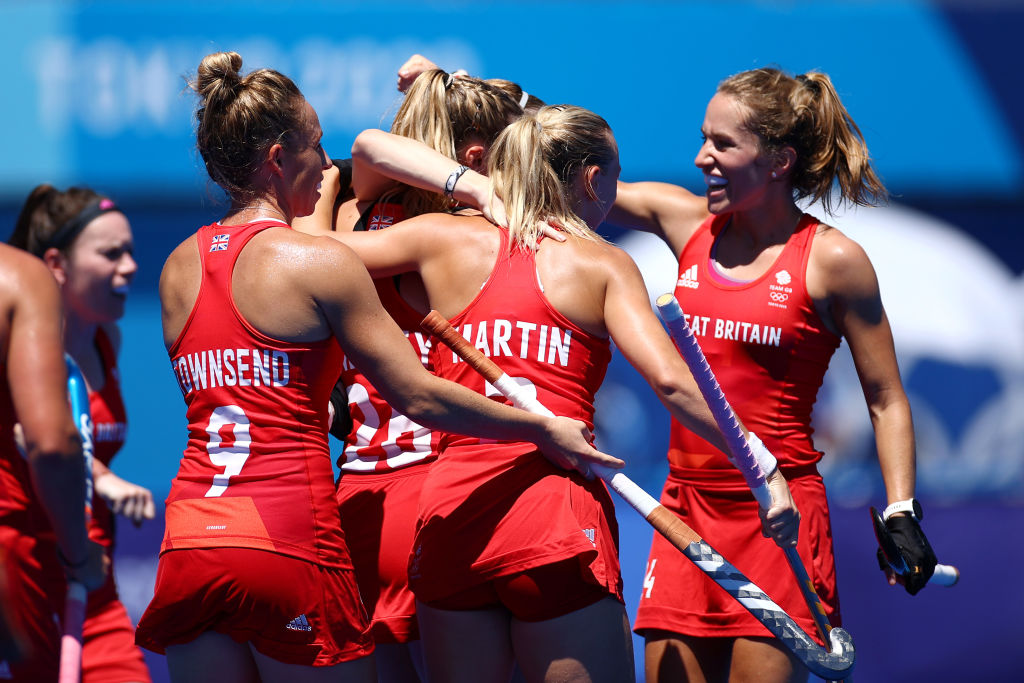 Great Britain’s women won the bronze medal at Oi Hockey Stadium after beating India 4-3 in a thrilling clash at the Tokyo Olympics.

Although the Rio 2016 champions relinquished their title following an emphatic semi-final loss to Holland on Wednesday, they dug deep and secured a third successive Games podium finish.

The London 2012 bronze medallists had to dig deep, though, leading 2-0, then falling behind before winning it in the final quarter with Grace Balsdon’s penalty corner clincher.

Ellie Rayer opened the scoring, then Sarah Robertson made it 2-0, only for India to score three times in four minutes during a frantic second quarter, with Gurjit Kaur scoring twice and Vandana Katariya also netting.

Captain Hollie Pearne-Webb equalised in the third quarter, before Britain showed composure to go back in front and close out a fine victory that sparked scenes of wild celebration.

‘I thought my eye had fallen out’: GB swimmer Hector Pardoe retires after elbow to face

‘I’m incredibly proud of the whole squad, we rely on our whole squad, those here and those back home,’ an emotionalPearne-Webb said afterwards.

‘The past five years have seen a lot of turnover it’s been a tough five years, really, really tough… After winning the ultimate dream [in Rio] it’s been a big challenge.

‘There have been so many challenges collectively and individually. Even a few months ago bronze was beyond our wildest dreams.’


MORE : Tom Daley models the Team GB cardie he knitted at Olympics and it’s as wholesome as you can get


MORE : Olympians are taught to think anything less than gold is failure – I felt that way for a long time