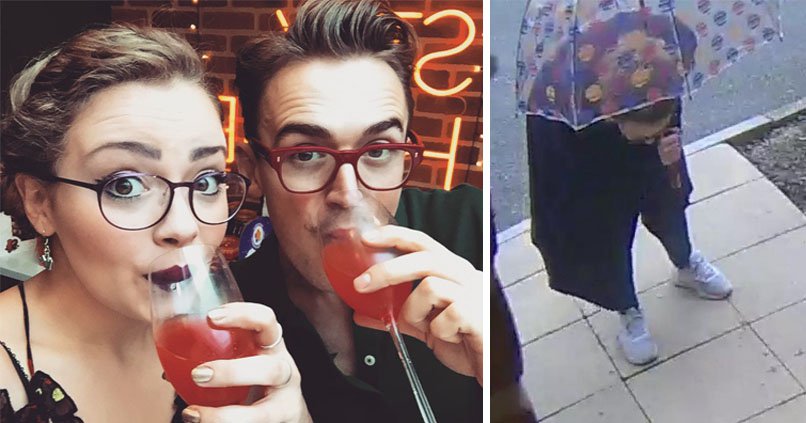 McFly star Tom Fletcher revealed his sister’s brutally honest response to the news he has signed up for Strictly Come Dancing 2021.

The guitarist was the first contestant to be announced for the upcoming series, which kicks off later this year, and confessing he is ‘equal parts excited and terrified’.

His sis, actress Carrie Fletcher, reacted the only way a sibling could when she found out – by laughing.

The Obviously singer posted a screen shot of Carrie doubled over howling shortly after he shared the news, which he has been keeping to himself since Christmas.

‘This is the moment I told my sister @carriehopefletcher that I was doing @bbcstrictly and she just burst out laughing in my face,’ Tom wrote in the picture caption.

Carrie replied in the comments: ‘You’re going to WIN! I just know it!’

She then shared the same image on her own page and added: ‘This was my reaction when @tomfletcher told me he was gonna be on strictly. I genuinely thought he was joking!

‘But I cannot wait to see him dance his socks off!!’

Speaking on The One Show on Wednesday, Tom added that he feels ‘naked without a guitar’ as he is ‘so used to standing with a guitar on stage’.

Luckily he has been getting plenty of advice from McFly drummer Harry Judd who won Strictly 10 years ago in 2011.

Harry sent a jokey message to his pal during the programme, saying he is more than ready to lord it over him should Tom fail to life the Glitterball trophy.

Presenter Alex Jones shared Harry’s words, saying: ‘I’m so pleased he’s doing Strictly. It’s a win-win for me because if he wins it’s great because he’s my mate and band mate and I’ll be so pleased for him.

‘But if he doesn’t win even better, because I can always remind him of who did.’

The Strictly line-up is beginning to take shape with presenter AJ Odudu and comedian Robert Webb also hoping to follow in the footsteps of 2020 winner Bill Bailey.

The next contestant for 2021 will be announced by Matt Lucas on BBC Radio 2 on Thursday morning.