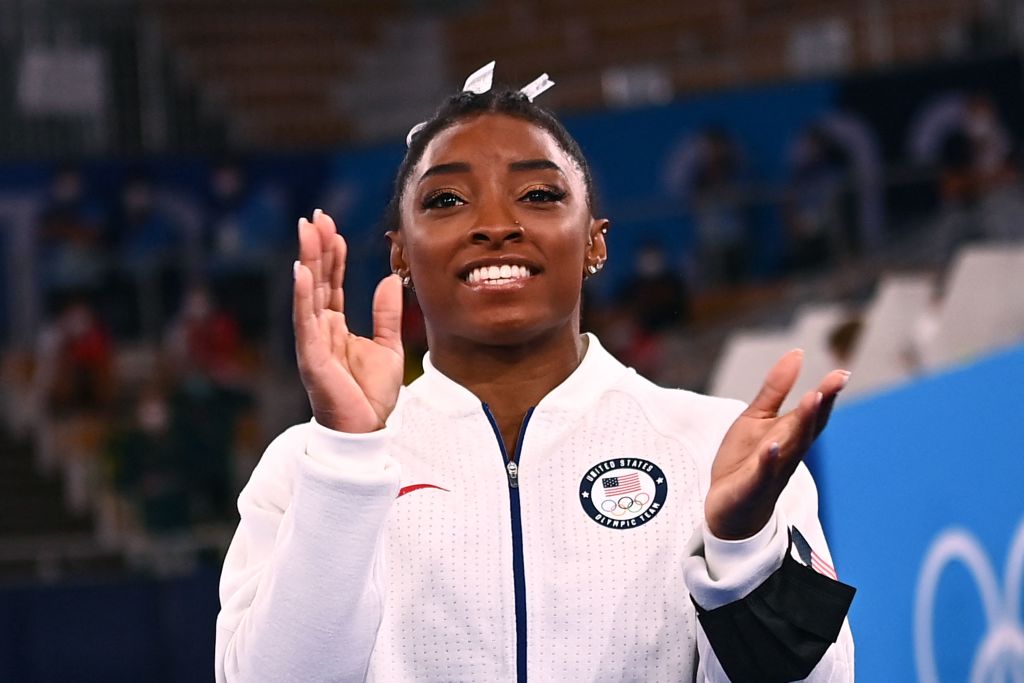 Simone Biles shocked the world when she decided to pull out of the team event finals at the Tokyo Olympics on Tuesday, July 27.

She has since pulled out of two other events – the vault and the uneven bars.

Biles is one of the leading gymnastics stars in the world – even having Olympics terminology named after her – and her decision to focus on mental health has won her wide-spread praise.

After announcing Simone’s decision to step away from the individual all-around competition, the USA Gymnastics team said on Twitter: ‘We wholeheartedly support Simone’s decision and applaud her bravery in prioritizing her well-being.

‘Her courage shows, yet again, why she is a role model for so many.’

With all that being said, if she still decides to compete, can she still take part in other events?

Can Simone Biles still compete at the Tokyo Olympics?

If she decides to go ahead, Biles could still perform at this year’s games.

Though she has pulled out of three, she could still choose to go ahead with the floor exercise and the beam.

The last two events she could compete in are set to take place next week.

The floor exercise finals will be held at the Ariake Gymnastics Centre on Monday, August 2 and the women’s balance beam final is scheduled for Tuesday, August 3.

Biles is the reigning gold medallist on the vault and floor.

She was set to make history at the Tokyo Games by performing her Yurchenko double pike vault. 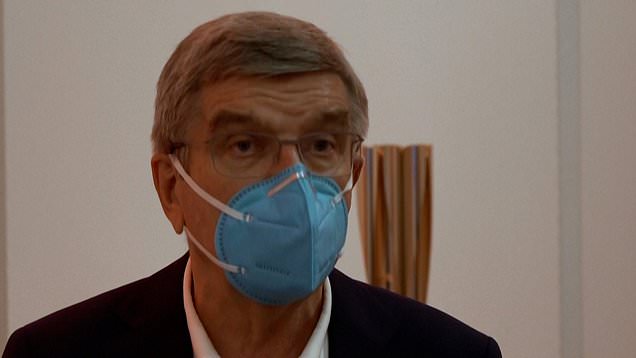 If she had landed the impressive move, it would have become the fifth skill named after her, the Washington Post reported.

With two events left for her to compete in, a statement from USA Gymnastic said that she will ‘continue to be evaluated daily to determine whether to compete in the finals for floor exercise and balance beam.’


MORE : Simone Biles quitting sends message to Black women: ‘You do not need permission to prioritise yourself’