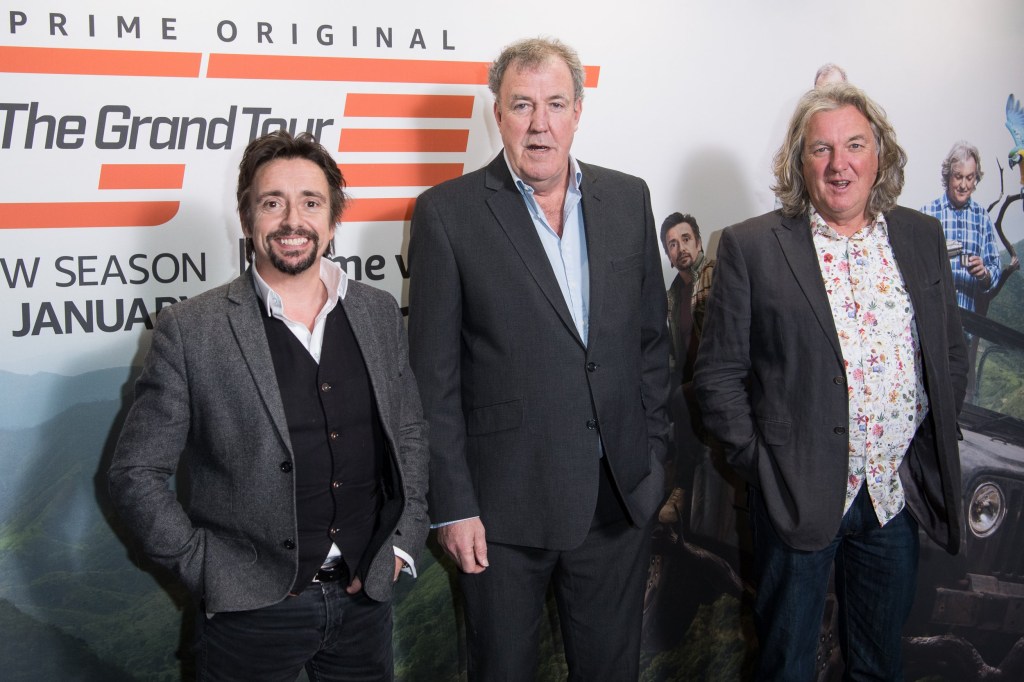 The Grand Tour stars have revealed they have a ‘big plan for a Russian special on hold’, after the release of their new Scotland adventure.

Before The Grand Tour Presents… Lochdown was filmed between lockdowns in 2020, the crew had intended to head out to the country to film another epic special.

Despite Covid scuppering plans to film, work was well underway on the Russian trip and the cast and crew have revealed they’re still intending to film there when they can.

Speaking to Metro.co.uk, producer Andy Wilman confirmed that The Grand Tour have ‘two more [specials] to do in this current contract’ with Amazon and they hope Russia will be one of them.

‘We were going to shoot one in Russia last March when the world shut down,’ Andy said. ‘That one we still want to complete because we’d set it up. There’s still a good story there, so we’re going do that one hopefully when things get better. Then we need to do another one. Which is TBD.’

James May added, the Metro.co.uk and other press: ‘We’ve got a big plan for Russia on hold. It’s one that we couldn’t do when Covid kicked off. So I mean, it’d be nice to finish that off since we set it all up. We’ve even bought the cars. I’m not sure where they are, but they’re in storage somewhere.’ 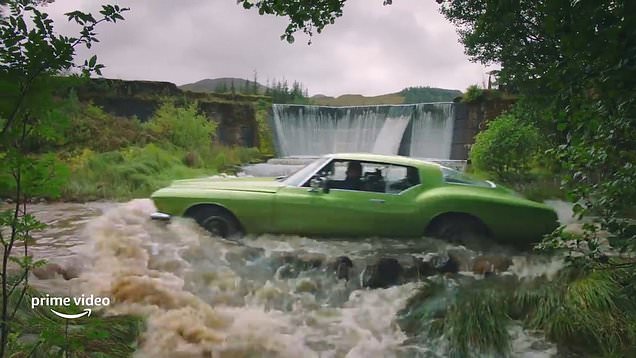 Discussing the logistical difficulties of making travel plans for future instalments, Andy went on to say that plans have been forced to change again recently.

‘We were looking at one country and then we did about a month’s work on it, and then it went on the red list,’ Andy said, revealing the waylaid plans. ‘So you’re moving around that.’

‘We have to find another. We shot another UK one after we shot Scotland. So we’ve got enough to keep the fire burning until Christmas, but we really need to shoot another one this year to keep the content being generated.’

Richard Hammond, too, hopes to be able to travel to more exotic locations again before long.

‘We’d love to be released back out into the world and go and find exciting, far flung places to go again. We shall when the time is right.

‘These things take a lot of planning and a lot of setting up. In the meantime, it’s just an absolute joy to be able to go out. And obviously, personally, we have a great time doing it and meeting up with a team of people that we’ve worked with for a very long time.’

Before then, the new Scottish special has arrived on our screens, and it features one of the best pranks the show has ever seen.

Star Richard also came close to another on-set accident after he capsized his boat while filming the dramatic finale.

The Grand Tour Presents… Lochdown is available to watch on Amazon Prime Video.