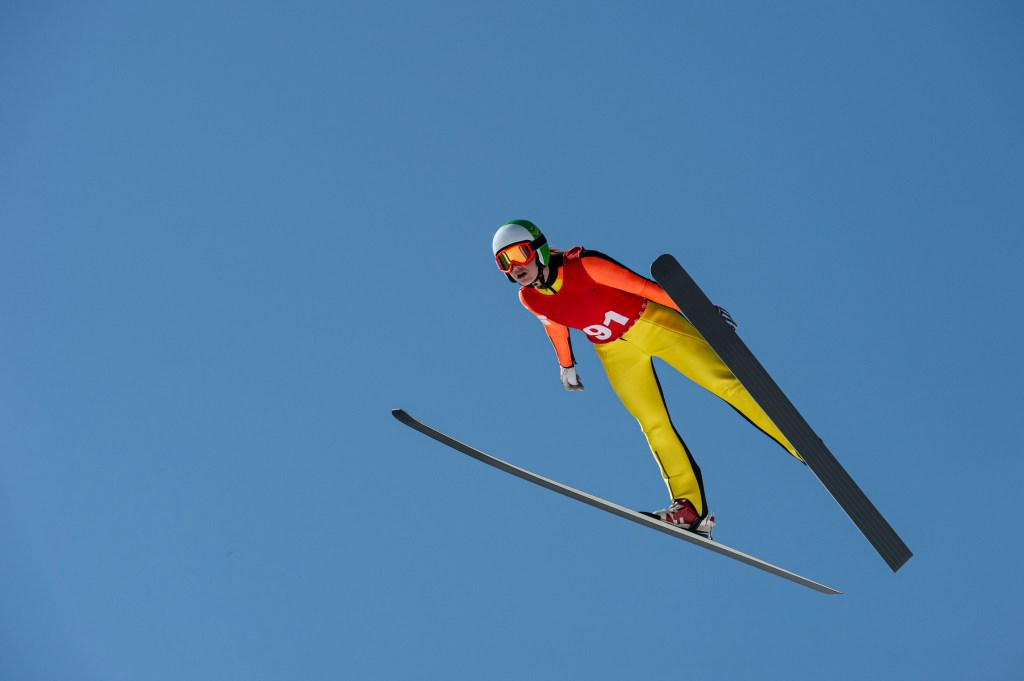 After falling victim to the Covid-19 pandemic like so many other sporting events in 2020, the 2021 Tokyo Olympics are finally taking place, bringing over 200 nations together to compete for medals in everything from athletics to tennis.

The summer games – which normally take place every four years – have been postponed by a year, which means we don’t have to wait too long for our next dose of Olympic action – with the winter Olympics due to take place in early 2022.

But which city will be hosting the 2022 Winter games – and when will they take place?

Here’s what you need to know…

Which city is hosting the 2022 Winter Olympics?

The 2022 Winter Olympic Games are due to take place in Beijing, China.

It will mark the first time that China has played host to the Winter games, although will be the fourth time they have been held in East Asia ,and the third consecutive Games to take place in the region, following the 2018 Winter OIympics in Pyeongchang, South Korea, and the 2020 Tokyo Olympics.

They were chosen as hosts in 2015, beating the rival bid from the city of Almaty in Kazakhstan by just four votes.

When are the 2022 Winter Olympics due to take place?

The games are due to begin on February 4 2022, and run through until February 20.

They will take place in a number of different venues across the city – with the opening and closing ceremonies being held at the Beijing National Stadium – originally designed for use at the 2008 Summer games.

Other events will be held in Yanqing District, northwest of the city, as well as in Chongli District of Hubei Province and Shijingsan District, an urban district of the capital.