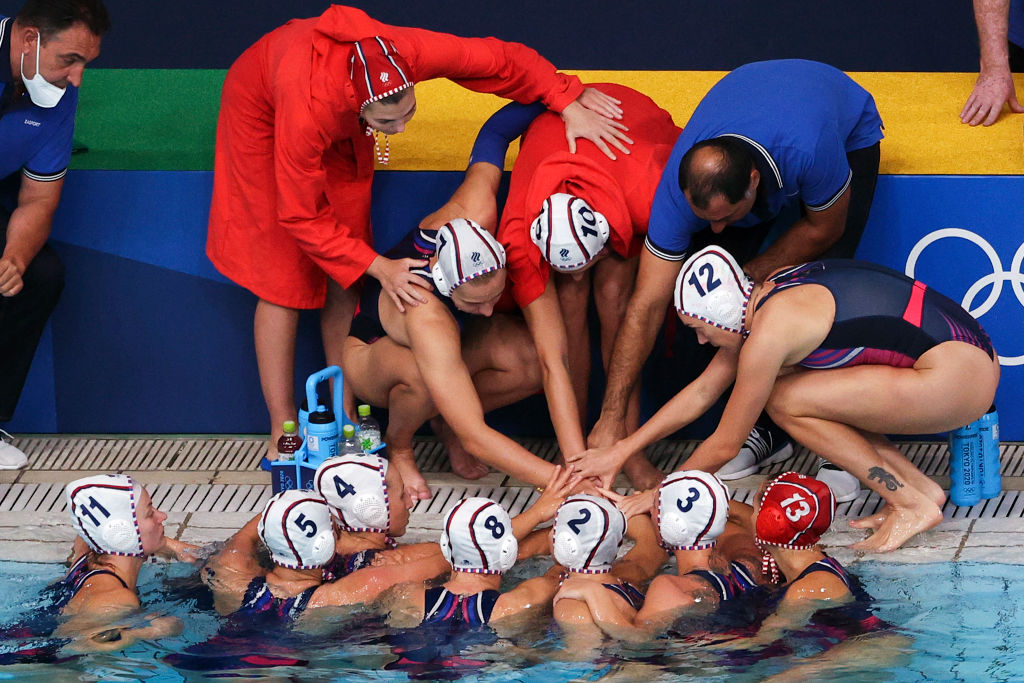 The Tokyo 2020 Olympics are in full swing, and it’s already been a triumphant games for Great Britain, who picked up three gold medals and two silver on Monday – including the much-sought-after gold for Tom Daley.

Japan is playing host to 205 countries as well as the IOC Refugee Olympic Team this summer, with the Games having been delayed by a year in the wake of the Covid pandemic, playing out largely without spectators.

But while most of the nations in the opening ceremony and beyond will be recognisable to many, one notable absence from the Games is Russia, who are currently banned from taking part.

Just why have they been disallowed – and why are their athletes still competing?

Why did Russia get banned from the Olympics?

Russia were banned for four years from all major sporting events by the World Anti-Doping Agency (Wada) in 2019 – after its anti-doping agency Rusada was declared non-compliant for manipulating laboratory data handed over to investigators in January of that year.

The agency had to hand over data to Wada as a condition of its controversial reinstatement in 2018 after a three-year suspension for alleged state-backed doping – allegations which Russia repeatedly denied.

They had originally been banned from athletics in 2015 after a report commissioned by Wada alleged widespread corruption which amounted to state-sponsored doping within the sport in Russia.

A report published the following year claimed that the country had been operating a state-sponsored doping programme for four years across many Olympic sports, both in the summer and winter games.

Russia had originally been banned by Wada from the world’s top sporting events for four years in December 2019, but the duration was halved to two years on appeal – meaning they are still unable to compete at Tokyo 2020. 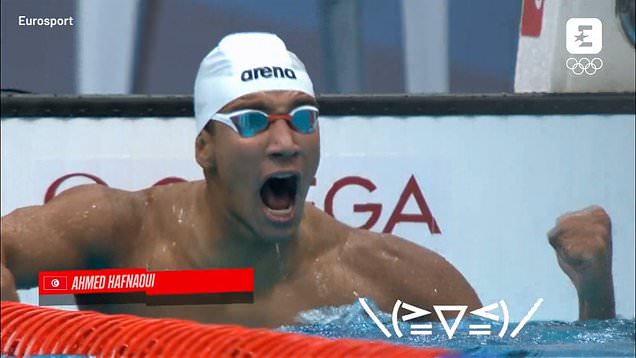 The ban is due to end on December 16 2022 – and Russia will be allowed to compete in events once more if it respects and observes the ban, pays any fines and costs incurred and complies with the Wada code.

The country is also not allowed to bid for or host any world sporting events for the duration of the ban – and its team will have to play under a neutral name if they qualify for the World Cup due to take place in Qatar next year, as this will be held before the ban is lifted.

Russia will also not be able to compete in the next Winter Olympics, due to take place in Beijing in early 2022.

They were however allowed to take part in Euro 2020, since Uefa is not regarded as a ‘major event organisation’ when rulings are made on anti-doping breaches.

Russian athletes who can prove they were untainted by the doping scandal are still allowed to compete – although they cannot do so on behalf of Russia.

They are competing under the name ROC – which stands for Russian Olympic Committee, although only the acronym is allowed to be used rather than the full name – with 335 Russian athletes taking part under this banner.

However Russia’s National Olympic Committee has been banned from the games, meaning you won’t see a Russian flag or hear Russia’s national anthem played if any of the athletes win gold.

Instead, any athletes who take top honours wil have a fragment of a concerto by Russian composer Pyotr Tchaikovsky played instead.

Meanwhile, the logo of the Russian Olympic Committee consists of three flames in the national Russian flag colours with the Olympic rings below.