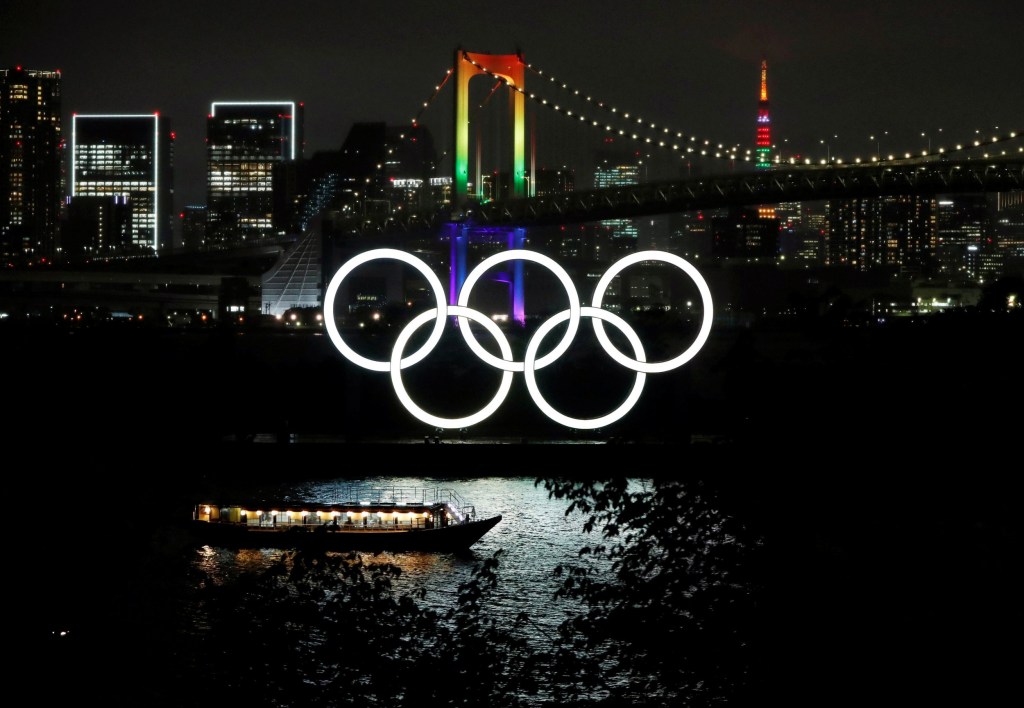 Offside! Slam dunk! Foul ball! All sports have lingo that make sense to those who watch or play it themselves but could confuse an outsider.

With that in mind, it’s no surprise that if you’re one of the fans at home watching the Tokyo 2020 Olympics, some of the commentary might be pole-vaulting right over your head.

At this year’s Olympic Games, the program consists of 35 different sports, 53 disciplines and more than 300 events.

Struggling to keep up with the commentators? Never fear – here’s some of the lingo you need to know.

Amanar: Also known as a shewfelt, this is a gymnastics vault consisting of two and a half twists in the backward salto.

(The) Biles: An athletics move named after Olympian Simone Biles. The move is a double layout with a half twist.

Danger position (wrestling): When the line of a wrestler’s back or shoulders vertically or in parallel to the mat form an angle of less than 90 degrees, and the wrestler attempts to use the upper part of his body to resist a fall. Wrestlers can earn technical points by using certain moves to force their opponent into the danger position.

Doping: Ah, the Olympics. Home of the pinnacle of international competition, memorable moments… and the largest doping scandals to rock global sports.

In 2019, Russia were handed a four-year ban from all major sporting events by the World Anti-Doping Agency (Wada).

Not able to compete under the Russian flag, athletes from the country are instead competing under the Olympic flag for Russian Olympic Committee (ROC).

Athletes competing under ROC have also had to prove they were not involved in the doping scandal.

Russia has denied any involvement in a state-sponsored doping scheme.

Épée (eh-pay): At up to 750 grams, the heaviest of the three blades found in competitive fencing (sabre and foil are the others), which has been around as a sport since the 15th or 16th century and been featured in the Games since 1896.

Flutter kick: In swimming, the flutter kick is the movement swimmers perform with their legs while they are swimming freestyle and backstroke.

Freestyle (in relation to wrestling): The style of wrestling in which competitors may use both arms and legs to execute holds.

Gallop: A swim style. Instead of steady, even strokes alternating on either side, it uses a shorter left-hand stroke and a longer right allowing the swimmer to breathe almost exclusively to the right side.

Kong: A beach volleyball slang for a one-handed block at the net. Named after the swatting motion usually seen by King Kong.

Moto No Ichi: Competitor’s original positions. Competitors and the referee return to their starting positions when this is called.

Salto: This is a flip performed around an imaginary axle drawn horizontally across the waist. The body must be in a tucked position as the legs go over the head, and the gymnast must stick the landing with her feet glued to the mat with no forward or backward sway.

Shobu Hajime: This is the start of a karate match. After the announcement, the referee takes a step back.

T1: Triathlon term for the transition from the swimming to cycling leg.

T2: Triathlon-speak for the transition from bike to run.

Third Pull: A movement in weightlifting where competitors must throw the bar into the air and pull themselves underneath it in one fell swoop.

Upshot: The final shot in an archery contest.

Velodrome: A velodrome is an arena for track cycling.


MORE : What time is the Tokyo Olympics on in the UK and what TV channel is it on?