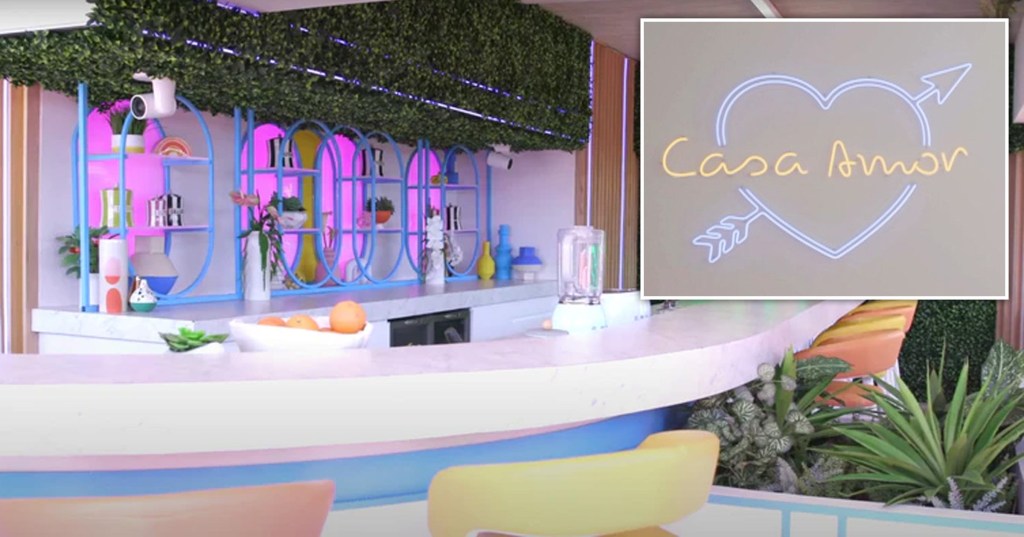 Love Island USA is in full swing as viewers have been treated to two weeks of love, drama, and plenty of steamy moments.

Couples such as Shannon and Josh, Trina and Cinco, and Kyra and Will seem stronger than ever as their bonds remain strong during recent recouplings.

However, that will soon be put to the test and things get shaken up by the Casa Amor twist.

Following its huge success in the original UK version of the dating series, Casa Amor was introduced to the CBS version last year.

But when does this infamous period in the reality show begin? Here’s what we know.

What is Casa Amor?

Casa Amor sees the men leave the main villa to head to another location, whilst the women are left behind.

The two groups are then joined by new contestants from the opposite sex to see if they might form stronger romantic bonds compared to the ones they have with the person they’re coupled up with.

The contestants get to know the new singles over the course of a few days before they are forced to make the choice about sticking with their partner or coupling up with someone new when they return to the villa.

When does Casa Amor start on Love Island USA?

The Casa Amor start date is yet to be confirmed by Love Island bosses, but it usually takes place in the third week of the show.

Last year saw the newbies arrive on day 16, to be precise so this means that the twist could come into place during one of the episodes next week.

Considering the fact CBS has hired out the entire Grand Naniloa Hotel to film this third season, there will be plenty of space to host the new group of singletons.

Love Island USA: Viewers plead for Cash and Javonny to couple up

We can’t to see which heads will turn…

Love Island USA streams live on CBS, on-demand on the CBS app, and Paramount+ from Tuesdays through Fridays and on Sundays.