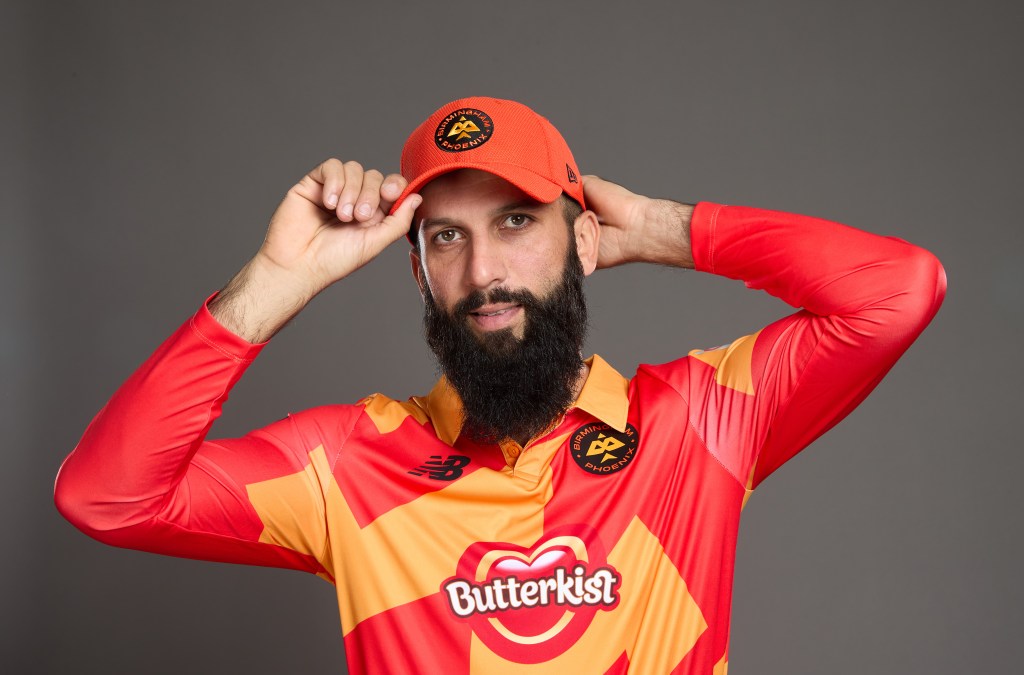 Liam Livingstone has just scored the fastest-ever century for England, while India’s Shafali Verma, 17, is quickly establishing herself as one of the stars of women’s cricket, so expect fireworks at The Hundred franchise Birmingham Phoenix.

The women’s team should make some big scores – Verma, Amy Jones and Erin Burns are all top batters – and the squad has an abundance of experience. But the withdrawal of Ellyse Perry, one of the greatest-ever female cricketers, on the eve of the tournament is a major blow.

‘I feel lucky to be alive’: long Covid patients reveal their 18 months of misery