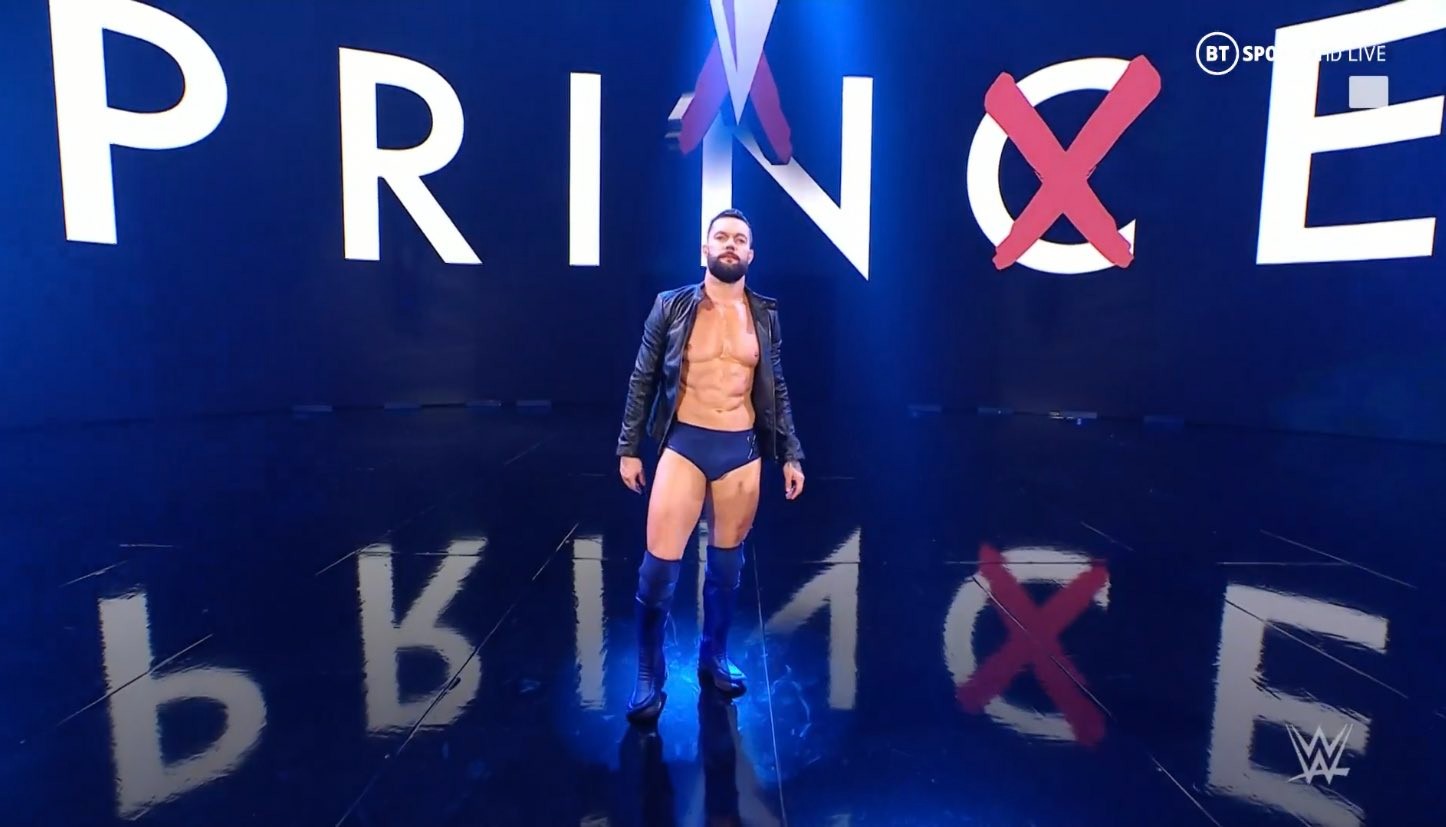 Finn Balor made his return on WWE SmackDown as he interrupted Sami Zayn.

The first ever Universal Champion, who has been on NXT for the past couple of years, made his presence felt and seems to be part of the blue brand going forward as he took out the conspiracy theorist.

Zayn came out and antagonised the crowd perfectly, stopping his entrance music before they could join in with a singalong and then urging them to chant for justice.

It didn’t happen, which led to him insulting Texans for not getting behind him, and he then insisted management present him with the Money In The Bank contract two days before the event itself.

Before he could hold the show hostage over his demand, Balor’s music hit to a great reaction from the crowd, and he was quick to make an example out of Sami to make a statement on his first night back.

The two-time NXT Champion hasn’t been seen on screen for a couple of months, and this was a perfect way to introduce him to the main roster with WWE building to SummerSlam one this weekend is out of the way.

His appearance continued an already hot start to the show which kicked off with the boss Vince McMahon coming out with fans singing his theme song.

Keeping it short and sweet, he simply asked ‘Where the hell have you been?’ to a roar from the crowd, before the night got underway with a stacked opening match.

Roman Reigns and The Usos picked up a win in a barnstormer of a bout as Dominik Mysterio – in his first ever match in front of fans – teamed with his dad Rey and Edge.

WWE also sowed the seeds for a potential SummerSlam clash as Seth Rollins had strong words for the Rated R Superstar backstage.

Rollins could be a shoe-in to win the MITB briefcase, but the smart money is on him somehow costing Edge the match on Sunday or at least making his presence felt after the match.


MORE : Finn Balor reveals why Demon King didn’t work in WWE and how NXT saved his career after burnout