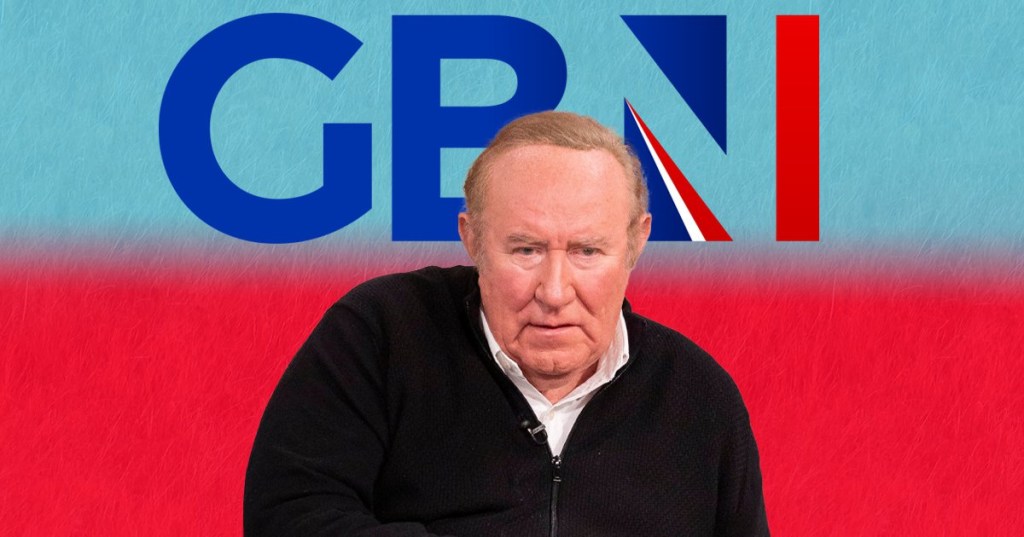 Some GB News programmes garnered zero viewers after a presenter sparked a boycott for taking the knee live on air in solidarity with the England men’s football team, it has been reported.

On Tuesday, GB News presenter Guto Harri said that he understood why England footballers refused to listen to critics when they chose to take the knee in a demonstration against racism, kneeling down live on air as he described the act as an ‘important gesture’.

In a statement, GB News said that while it does not ‘have a company line on taking the knee’, the taking of the knee live on air ‘was an unacceptable breach of our standards’.

Following the call by some viewers to boycott GB News over Guto’s anti-racism demonstration, with some saying they thought the channel had become ‘too woke’, it has since emerged that several segments aired the following day did not attract an audience large enough to be measured.

According to The Guardian, audience figures produced by rating agency Barb showed that on Wednesday, a show hosted by business editor Liam Halligan and former Labour MP Gloria De Piero from 1pm to 1.30pm ‘attracted no measurable audience’.

Over on BBC News, 62,000 viewers tuned in to watch the competitor’s channel at the same time, with 50,000 viewers over on Sky News.

Meanwhile, later on in the afternoon at 5pm, the viewing figures of GB News reportedly declined again while Simon McCoy and Alex Phillips were on air.

In the GB News statement on Guto’s decision to take the knee following the barrage of racism targeted at England football players after the Euro 2020 final, it stressed that the company ‘stands four square against racism in all its forms’.

The channel outlined that it does not ‘have a company line on taking the knee’, with some guests ‘in favour’ and others ‘against’ it.

‘All are anti-racist. We have editorial standards that all GB News journalists uphold,’ it said.

In a second tweet, GB News added: ‘On Tuesday a contributing presenter took the knee live on air and this was an unacceptable breach of our standards.’

Over an hour after releasing the statement, GB News shared a third tweet on the issue, stating: ‘We let both sides of the argument down by oversimplifying a very complex issue.’

Earlier this week, Guto defended taking the knee on air, tweeting that GB News is ‘about free speech’ and ‘having the debates others won’t’.

‘English footballers have made it clear that when they take the knee they are making a clear statement about rejecting racism (not endorsing the narrow divisive aims of BLM). I support them,’ he said.


MORE : GB News condemns presenter taking the knee live on air as an ‘unacceptable breach of our standards’